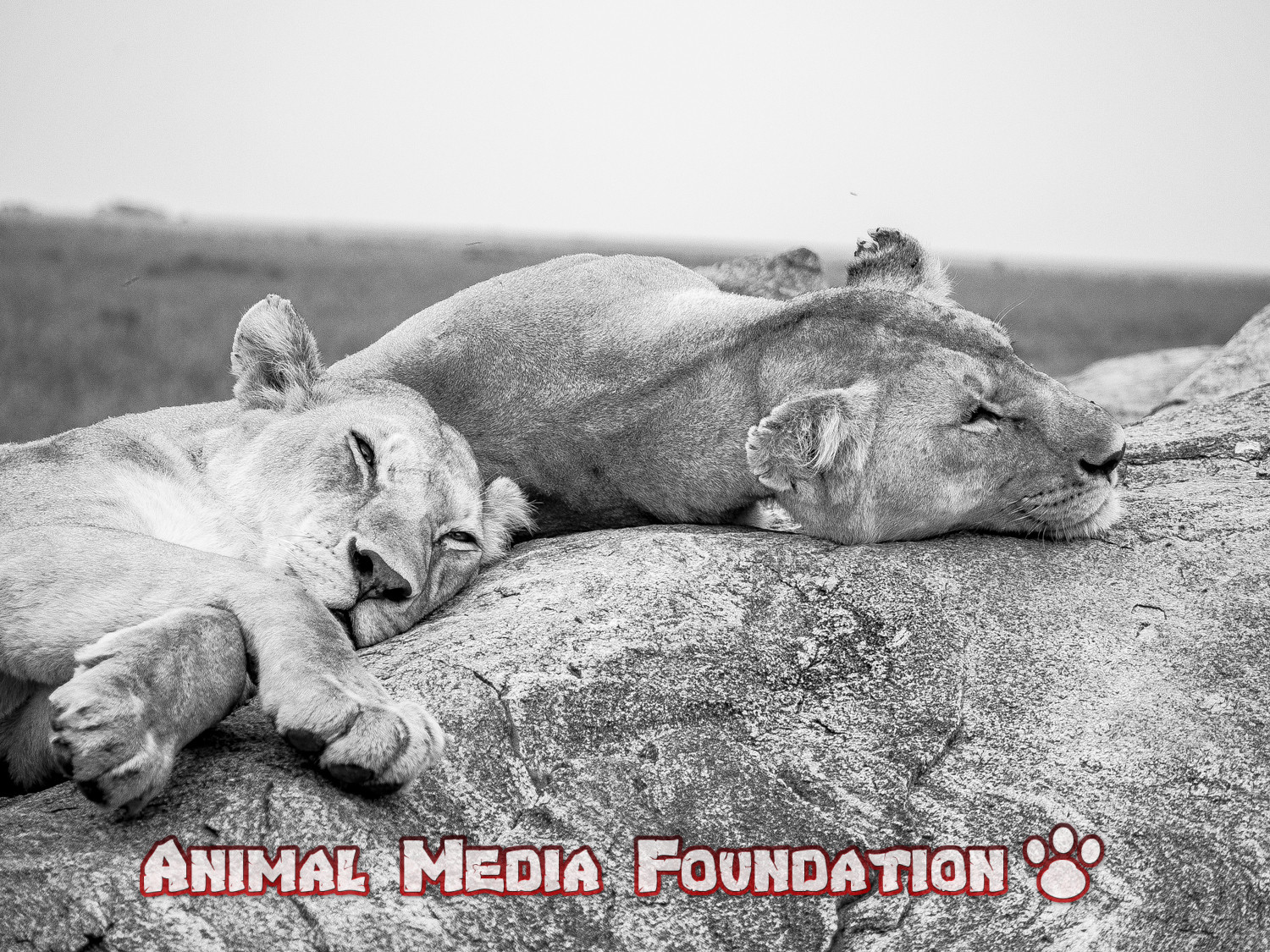 A hundred lions have reached the beaches of India

From the forest of Gir, in the Indian state of Gujarat, the specimens moved to the west coast of the country.

I’m at least a hundred the Asiatic lions that from the forest of Gir, in the Indian state of Gujarat, reached the west coast of the country. According to experts, the unusual phenomenon shows that their natural habitat “is shrinking”. Normally, he reported to the BBC Dr. Nishith Dhariya, a wildlife scientist, is difficult for lions to adapt to coastal conditions, but “due to insufficient territory, they have no other option“.

Gir Forest, based on estimates from the local Forestry Department, mattered about 400 lions in 2020while in the rest of the state about 275 would live. Of these, 104 specimens have moved to about 300 km of the coast of Gujarat because their natural habitat has become “overcrowded”.

At one time, the species was widespread throughout the country, but their number had shrunk dangerously to a dozen in the early 20th century, mainly due to hunting and drought. Since then, efforts to save them from extinction through the establishment of the protected area – the Gir Forest Wildlife Sanctuary – have allowed population growth, but since the 1990s, more and more specimens have begun to reach coastal regions.

“Each lion normally requires an area of ​​about 100 square kilometers and this area also includes three to four lionesses who live with their cubs – explained Shyamal Tikadar, a senior forestry official of the state -. When the cub becomes an adult, it takes control of the territory from the old lion or leaves it to find a new one”.

Lions reach coastal areas following the course of the Heran River, which runs through the Gir forest and flows into the Arabian Sea, in the Somnath district. This means that people like Uday Shah – who has a farm by the sea in the Veraval district, 80km from Gir Forest – are now used to seeing lions on the beach regularly. “At first, when we first saw them, we were scared, but now they don’t bother us,” Said, Shah.

Hundreds of sarcophagi with mummies, a 30-foot papyrus, and other magnificent artifacts were discovered in Egypt

Natha Parmar, who has a farm near the Heran River, also says he and other farmers in the area are learning to live with caution and respect for lions. He helps that so far the lions have not attacked any humans.

“When we meet the lions, either we stop and make room for them or we change the way without disturbing them, “Parmar said, despite having lost at least a dozen calves killed by these big cats in recent years, he also spoke of an unexpected advantage derived from this coexistence. “Previously, we had to deal with herds of wild boars and bulls, which would have damaged all our crops. Now, this problem is almost solved”.