Skip to content
Animal Media Foundation » Animal News » How much the private jets of VIPs pollute: the impact on the environment is disastrous 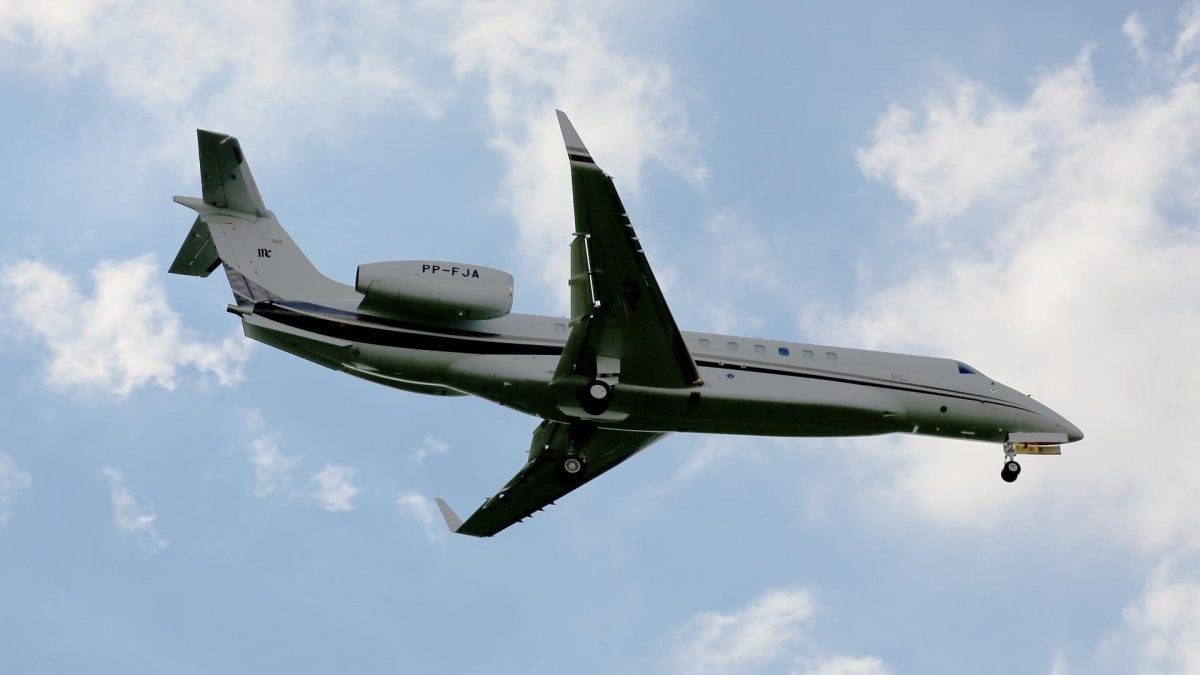 How much the private jets of VIPs pollute: the impact on the environment is disastrous

Private flights are believed to be the worst way to travel due to the impact on the environment, according to the Transport and Environment report. That’s how much they pollute.

Preaching good and scratching (very) badly. There is no proverb more suitable for those who stand up as a champion of environmental protection with proclamations and advice and then assume behaviors that are inadequate and inappropriate, to say the least.

One can take the example of those who organize mega-concerts on the beaches, or that of the institutional delegations that in November last year went with hundreds of private flights to the United Nations Conference on Climate Change (COP26), held in Glasgow. THE jet used by politicians e VIPs has an impact on the environment disproportionate to a single passenger, significantly higher than that of a normal airliner.

Suffice it to say that, as indicated by the specialized portal Transport & Environment, 1 percent of people who use a plane to get around are responsible for 50 percent of all aviation emissions. It is about the super-rich with their private jets, often used for very short journeys that could be easily traveled by train or car, decidedly less polluting means. But how much does a private jet pollute?

Commenting on the invasion of private aircraft at COP26 in Glasgow last year, Dr. Matt Finch of Transport and Environment told the Daily Record that an average private jet “emits 2 tons of CO2 per hour of flight“. On average a person living in the European Union emits 8.2 tons of carbon dioxide equivalent (tCO2eq) over an entire year. This gives a good idea of ​​the disastrous impact of private flights. CO2 is the main gods’ greenhouse gases released into the atmosphere by human activities, representing the driving force of global warming.

The pollution produced by the flights of celebrities, politicians, and entrepreneurs is also worsening year after year, with an increase in CO2 released increased by 31 percent between 2005 and 2019, as specified by Transport and Environment. As with all other anthropogenic activities, emissions from private jet flights also fell significantly due to the pandemic of COVID-19but they are recovering much faster when compared with those of scheduled flights.

Overall, according to the Transport and Environment report, private flights pollute 5 to 14 times more than commercial aircraft (per passenger) and well 50 volte more than trains. No wonder in recent days bitter controversy has been unleashed against the American entrepreneur and model Kylie Jenner, who allegedly rented a private jet for a journey of only 64 kilometers.

These days they have also been targeted Chiara Ferragni and her husband Fedez, went on vacation to Ibiza on a private flight. Several players have also been accused of being insensitive to climate changes in light of the constant movements on the luxurious jets.

Among the countries most affected by the phenomenon of private flights is France, in which 1/10 of the flights in 2019 involved private jets, “half of which traveled less than 500 kilometers”, specified Transport and Environment. These planes are twice as likely to be used for very short flights.

“It is not stressed enough how harmful private jets are to the environment, it is the worst way to travel for miles. Our research found that most journeys could easily be completed on scheduled flights. Private jets are very prestigious, but it is difficult to avoid the hypocrisy of using one while claiming to be fighting climate change, ”said Dr. Finch on the fringes of COP26.

During the conference the private jets of the delegations entered well 13 thousand tons of carbon dioxide, equivalent to that produced by 1,600 British citizens over a full year. Preaching good and scratching badly.