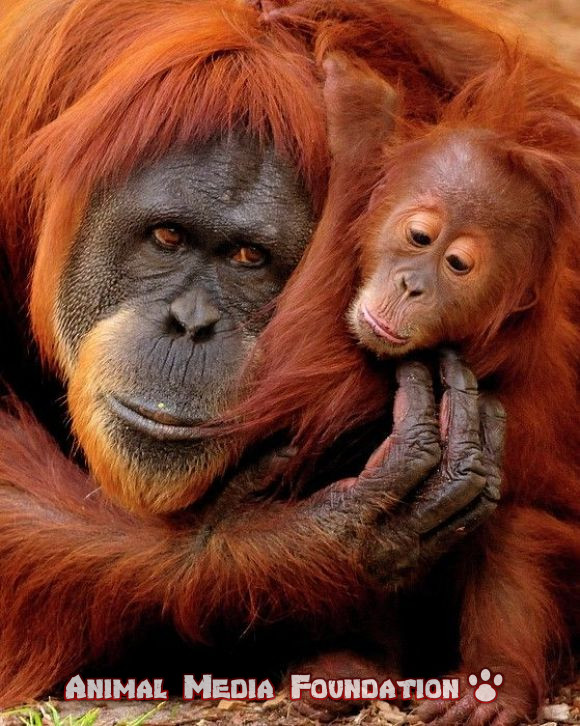 Orangutans are one of the most popular animals in zoos around the world. They are also one of the most endangered animals with only around 50,000 left in the wild. The majority of these Orangutans live in Indonesia and their survival is under threat from habitat loss and the illegal wildlife trade.

Orangutans are one of the most gentle and intelligent animals on the planet. They are also very shy so they are not often seen by humans. When they are around humans they usually stay high up in the trees where they feel safe. Even though they are shy they can be very curious and will sometimes come down from the trees to investigate what humans are doing. If you are ever lucky enough to see an orangutan in the wild you should consider yourself very lucky!

How many orangutans are left?

As of 2016, there are only around 104,700 Bornean orangutans and 7,500 Sumatran orangutans left in the wild. This is due to a variety of factors including habitat loss hunting and the pet trade. Habitat loss is by far the biggest threat to these animals as their natural homes are being destroyed for palm oil plantations and other agricultural uses. Hunting also plays a role as orangutans are sometimes killed for their meat or for use in traditional medicines. Finally, the pet trade takes a toll on wild populations as baby orangutans are captured to be sold as pets. 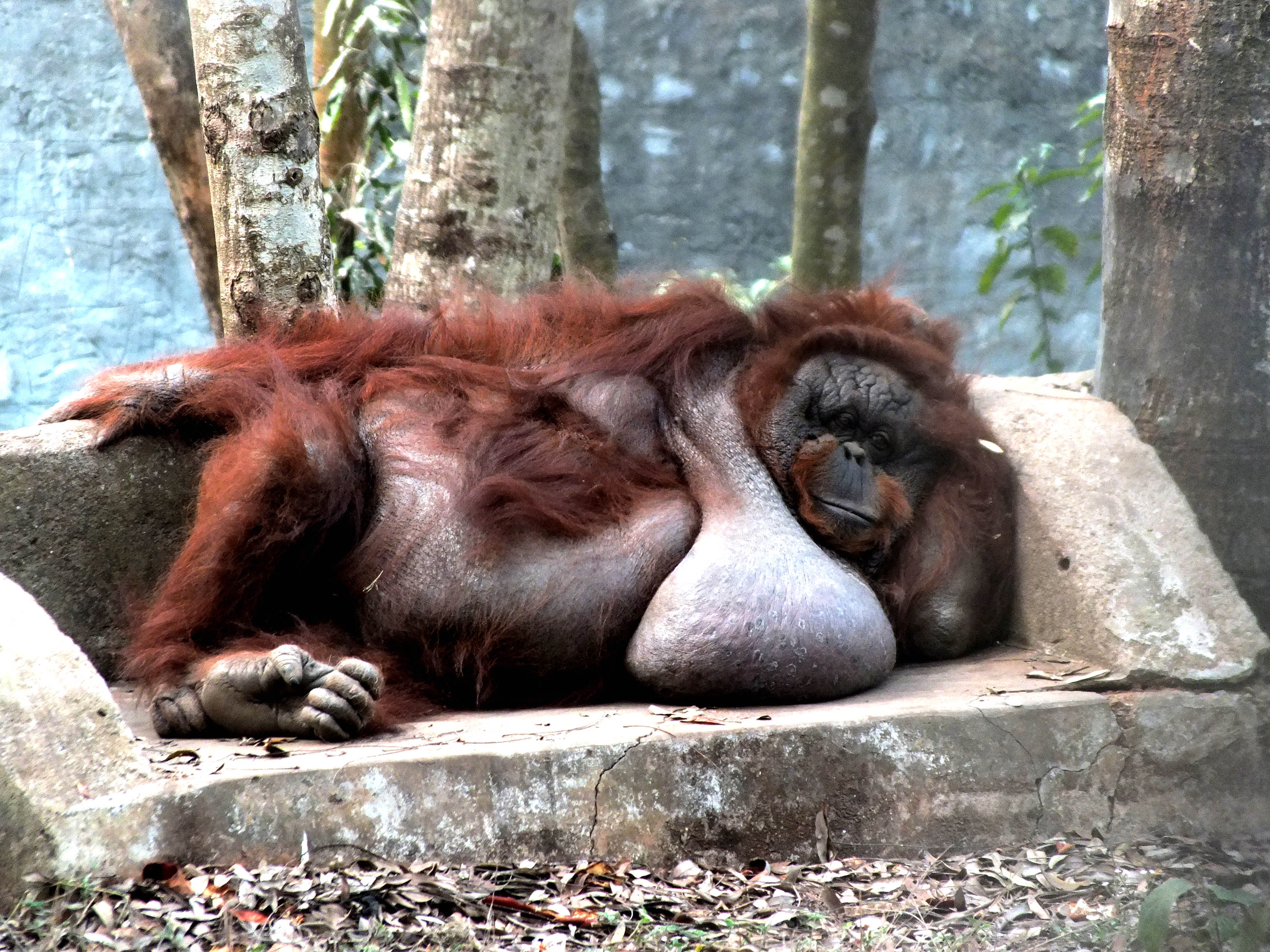 Orangutans are frugivores which means that they primarily eat fruit. However, they are known to eat other things on occasion including leaves insects, and even small animals. While orangutans typically don’t seek out the meat they will eat it if it’s available.

The International Union for the Conservation of Nature (IUCN) lists the Bornean orangutan as Critically Endangered and the Sumatran orangutan as Endangered. The primary threat to both species is habitat loss due to the conversion of their forest homes to palm oil plantations. It is estimated that between 1999 and 2015 more than 148,500 hectares of orangutan habitat were lost on the island of Borneo alone. If this trend continues both species of orangutan could be extinct in the wild within the next 10-20 years.

How much does an orangutan cost?

Orangutans are not for sale but if you were to purchase one on the black market you could expect to pay between $10,000 and $50,000. Of course, this is illegal and Orangutans are a protected species. If you are caught with an Orangutan you could be fined up to $250,000 and/or face up to five years in prison.

How old is the oldest orangutan?

The oldest orangutan on record was a female named Pongo pygmaeus who died at the age of 62 years and 7 months. She was born in the wild in Sumatra Indonesia and captured by humans in 1956. She lived in captivity for the rest of her life first in a zoo in Jakarta Indonesia and then at the San Diego Zoo in the California United States.

How many orangutans are killed every day?

Orangutans are killed every day for a variety of reasons including habitat loss the illegal pet trade and hunting. It is difficult to know exactly how many orangutans are killed each day but estimates range from a few dozen to a few hundred. This is a tragedy not only for the individual animals but also for the species as a whole as Orangutans are already critically endangered. 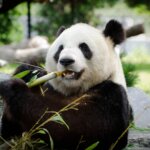 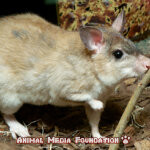