Skip to content
Animal Media Foundation » Animal News » Italy on fire, triple the hectares of 2020 burned in 2021: the most serious damage in the South 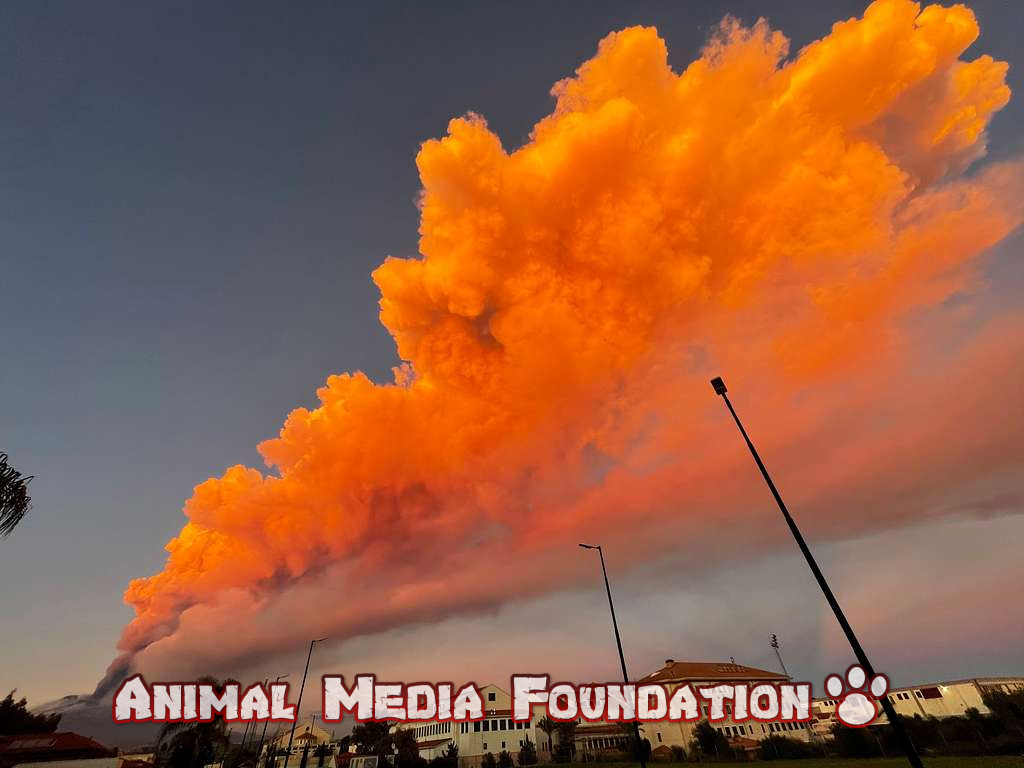 Italy on fire, triple the hectares of 2020 burned in 2021: the most serious damage in the South

In 2021 the fires burned three times the hectares of land compared to 2020. Sicily, Calabria, and Sardinia are the most affected regions.

In 2021 Italia has been devoured by flames tens of thousands of hectares of land triple that recorded in 2020. Particularly affected by fire le forests which each year represent between 40 and 50 percent of the burned area (forests occupy approx 8.5 million hectares in Italy, one-third of the extension of the Bel Paese). Overall last year it went up in smoke 0.5 percent of the territory, an area as large as the great Lake Garda. To rattle off these dramatic data the Higher Institute for Environmental Protection and Research (ISPRA), published a new report dedicated to fires.

In third place for destroyed forests is Sardinia, which had a significantly lower number of fires than Sicily (40 events against 500). Nevertheless, the largest and most dramatic fire of 2021 occurred in Sardinia, which broke out in the Montiferru-Planargia Forest complex, with ten municipalities involved.

The fire, which reached the headlines of the national news, caused “considerable economic and social damage” and damaged “a cultural and environmental heritage of great landscape significance”, writes ISPRA in its report. Many were the animals burned alive among the flames, including several dogs tied to the chain.

It is no coincidence that numerous animal welfare and environmental organizations (Green Impact, CAVE CANEM Foundation, Save the Dogs and Other Animals, and Animal Law Italia) are asking for the urgent adoption of an Extraordinary Regional Ordinance in Sardinia, Basilicata, Sicily to avoid a new tragedy. and Calabria for the introduction of a clear ban on keeping dogs in chains. At the moment the petitions launched by the four organizations involved in the initiative have exceeded 30 thousand signatures.

As specified by ISPRA, the wooded areas most affected by the fires are those made up of evergreen deciduous trees of the Mediterranean scrub, equal to 56 percent of the total, followed by deciduous broadleaf like oaks (25 percent) and give it evergreen coniferous trees such as Mediterranean pines (19 percent).

To catalyze the risk of fires are the extreme heat waves and the prolonged drought in turn triggered by global warming. According to the recent international study “Exacerbated fires in Mediterranean Europe due to anthropogenic warming projected with non-stationary climate-fire models” published in Nature and led by scientists from the University of Barcelona, ​​by 2100 due to climate changes in the Mediterranean area the fires will be much more violent, devouring areas from the 40 to 100 percent more extensive than the current ones.

“The link between climate change and fires is complex: not only the direct effects of prolonged drought and high temperatures must be considered – writes ISPRA -, but also the effects of climate on insects and on plant diseases, which make them more vulnerable and therefore make tree coverings even more susceptible to fire.

The effects and damage to forest ecosystems caused by fires can accelerate the processes of biodiversity loss, carbon dioxide release, increased hydrogeological risk, soil erosion, and dust pollution of the air and water bodies. From an ecological point of view, forests have an innate resilience to the effects of fires. However, if large and frequent enough, the fires can cause long-term damage and a permanent loss of woodland ”. The details of the report can be consulted at the following link.