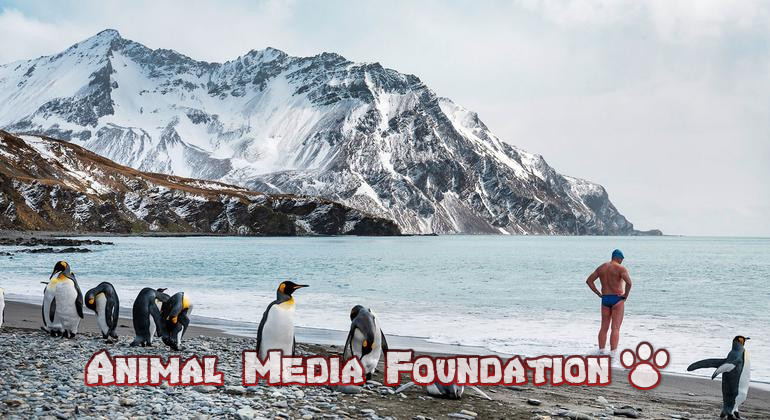 A lake drained by the extreme heat

For some weeks western Europe is hit by a normal heat wave triggered by an African anticyclone increasingly disruptive and pervasive, for a long time committed to undermining the most pleasant anticyclone of the Azores from our summers. This and other phenomena fuel the risk of temperature well above average, Drought, fire, and greater instability in conditions meteorological.

The alternation between the two anticyclones, technically high-pressure areas, is catalyzed both by natural factors – such as a weakening of jet streams – that of anthropogenic origin, primarily the carbon dioxide emissions (CO2) and other greenhouse gases due to human activities, underlying the global warming. This is leading to record temperatures, especially in France, Spain, and Portugal, where to date there are more than 500 dead and tens of thousands of hectares gone up in smoke.

Yet the average global temperature has “only” increased by 1,3°C compared to the pre-industrial era. How is it possible that a single degree of difference (or a little more) is enough to trigger these and other events’ extreme weather conditions enough to push scientists to recommend not to exceed 1.5 °C?

An answer came via Twitter from Professor Stefan Rahmstorf, head of Potsdam’s Earth System Analysis at the Institute for Climate Impact Research and professor of Oceans Physics at the University of Potsdam (Germany), a city not far from Berlin. The scientist in a first “Twitter” specified that, although the average global temperature has increased by 1.3 °C, the land areas have warmed much more than the ocean, “and the global average temperature is 70 percent from the surface of the ocean.”

According to a graph released by the expert, the Earth’s surface temperature between 1880 and 2020 increased by about triple compared to that of the sea surface (0.27 °C per decade against 0.11 °C).

The scientist also released a link to an interesting climate model developed by the non-profit organization “Berkeley Earth” based in Berkeley, California. Thanks to it it is possible to select any country and check not only how much the average temperature has increased for that country, but also the projection at 2100, a date on which the consequences of climate change will manifest themselves in all their destructiveness if we do nothing to contain greenhouse gas emissions.

Regarding Italy by 2020, the average temperature has risen by 2°C compared to the pre-industrial era, while for 2100 the projection sees a dramatic increase of ben 4,6°C with chilling consequences on the stability of the balance of ecosystems, drought, the risk of fires and catastrophic atmospheric events (such as very violent tornadoes), the collapse of biodiversity lost crops, deadly heat waves and more.

In a second tweet, Professor Rahmstorf explained that extreme values ​​in temperatures can vary much more than the long-term average, “because weather patterns change.” Put simply, even though the current rise averages 1.3 ° C, significantly more significant peaks can occur. Among these meteorological changes are precisely the anomalies found in jet streams, and fast air flows that play a role in the global climate balance.

As demonstrated by the study “Accelerated western European heatwave trends linked to more-persistent double jets over Eurasia” published in the authoritative scientific journal Nature Communications by German scientists from the Potsdam Institute of Climate Impact Research (PIK), Europe has transformed into a real “hotspot“.

For heat waves, where there is an upward trend” three to four times faster than the rest of the northern mid-latitudes in the last 42 years “. In practice, the alteration of jet streams, also influenced by climate change, are tropicalizing Europe by making it an oven.

In the third and final tweet, Professor Rahmstorf specifies that climate change also affects ocean circulation and with it the risk of extreme weather events, even with a “limited” increase in average temperatures. “The Atlantic ‘cold blob’ due to the slowdown of the AMC (the southern reversal of the Atlantic circulation NDR) tends to increase summer heat and drought in Europe ”, specifies the German scientist.

The consequences of this phenomenon were detailed in the study “Changes in North Atlantic Atmospheric Circulation in a Warmer Climate Favor Winter Flooding and Summer Drought over Europe” published in the scientific journal of the American Meteorological Society (AMS). Put simply, the altered ocean circulation is bringing record drought/temperatures to Europe in the summer and severe flooding in the winter.

It should also not be forgotten that the accumulation of energy due to the extreme increase in temperatures is released with very violent perturbations. For all these reasons we must do everything possible to avoid a further increase in average temperatures; in fact, we risk unspeakable suffering and even the end of civilization if we do nothing against greenhouse gas emissions.