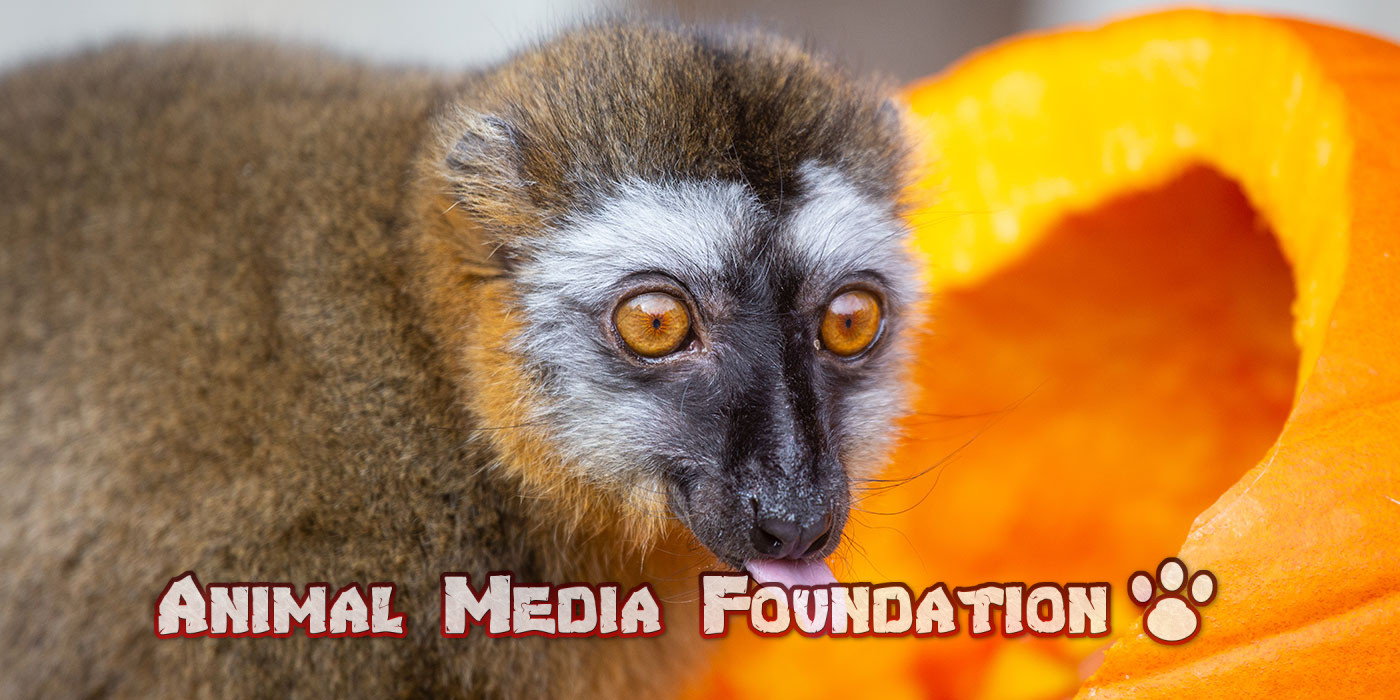 The red-fronted lemur (Eulemur Rufus) is a small lemur found only in the dry forests of northern Madagascar. It is one of the most critically endangered primates with only an estimated 100-200 individuals remaining in the wild. The species is threatened by habitat loss and fragmentation as well as by hunting and trapping for the pet trade. Red-fronted lemurs are small animals with reddish-brown fur and black face. They have long tails and pointed ears and they are one of the few lemur species that are able to survive in arid habitats.

The red-fronted lemur is a small arboreal primate endemic to Madagascar. They have a reddish-brown to orange-red coat with a lighter-colored belly and white markings on the face. Males and females are similar in size and appearance. The average lifespan of a red-fronted lemur in the wild is about 15 years but they can live up to 20 years in captivity. The red-fronted lemur is a small primate that is found only on the island of Madagascar. These lemurs are sexually dimorphic meaning that there are visible physical differences between the males and females. The most noticeable difference is in the coloration of their fur. Males have reddish-brown fur on their head back and tail while females have grayish-brown fur. Other differences include size (males are larger) and the presence of facial markings (males have them females do not).

These lemurs are easily distinguished by their reddish-brown fur which covers most of their bodies. They also have a white stripe that runs down the length of their tails. Red-fronted lemurs are one of the smaller lemur species with an average body length of about 12 inches and a tail length of about 16 inches. These animals weigh between 1 and 2 pounds. 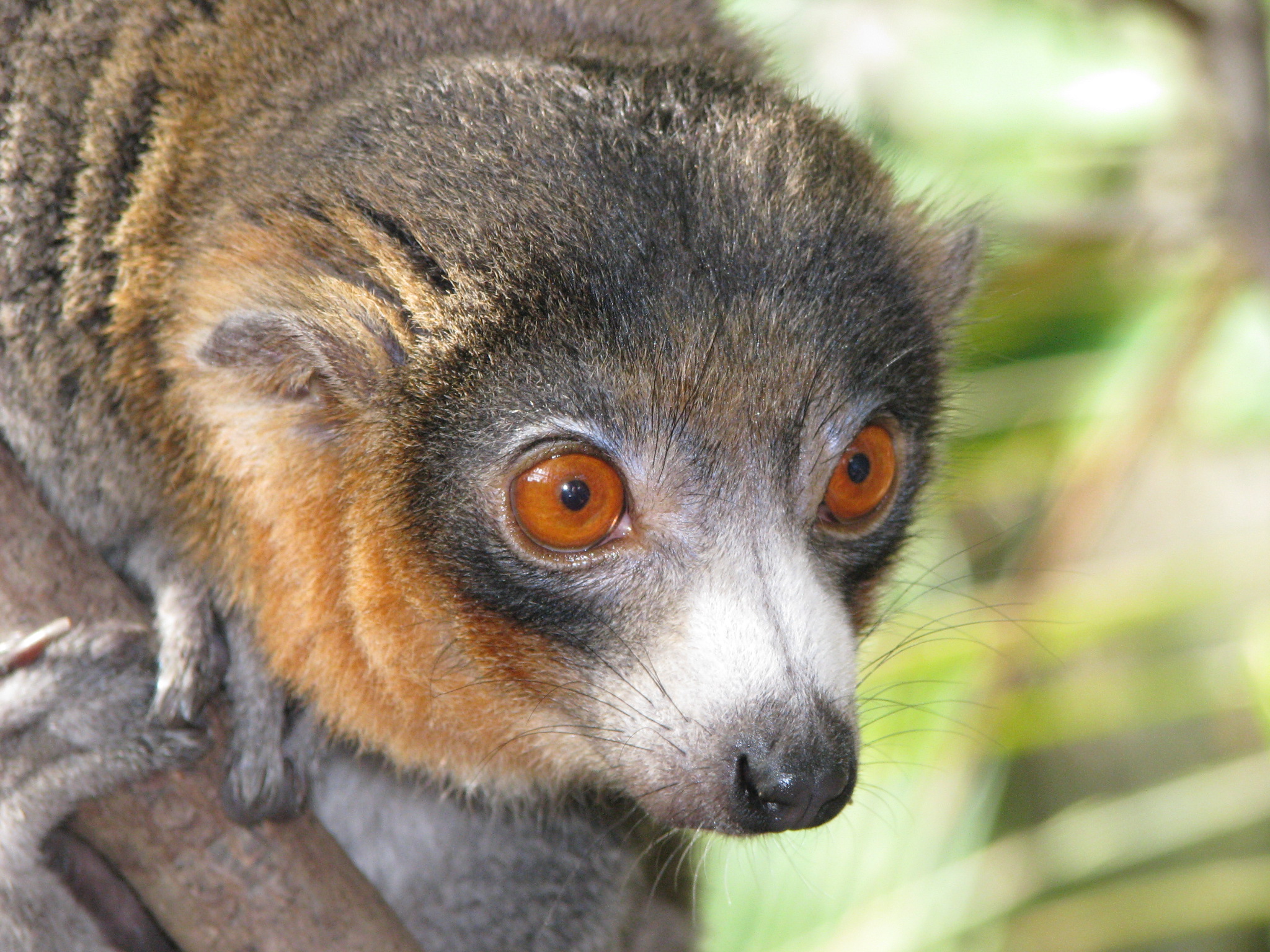 Red-fronted lemurs are found in groups of 2-20 individuals. The groups typically have one adult male a few adult females and several juveniles and infants. The adult male is the leader of the group and controls access to food and mating opportunities. The females cooperate with each other in caretaking duties such as babysitting and protecting the young from predators. 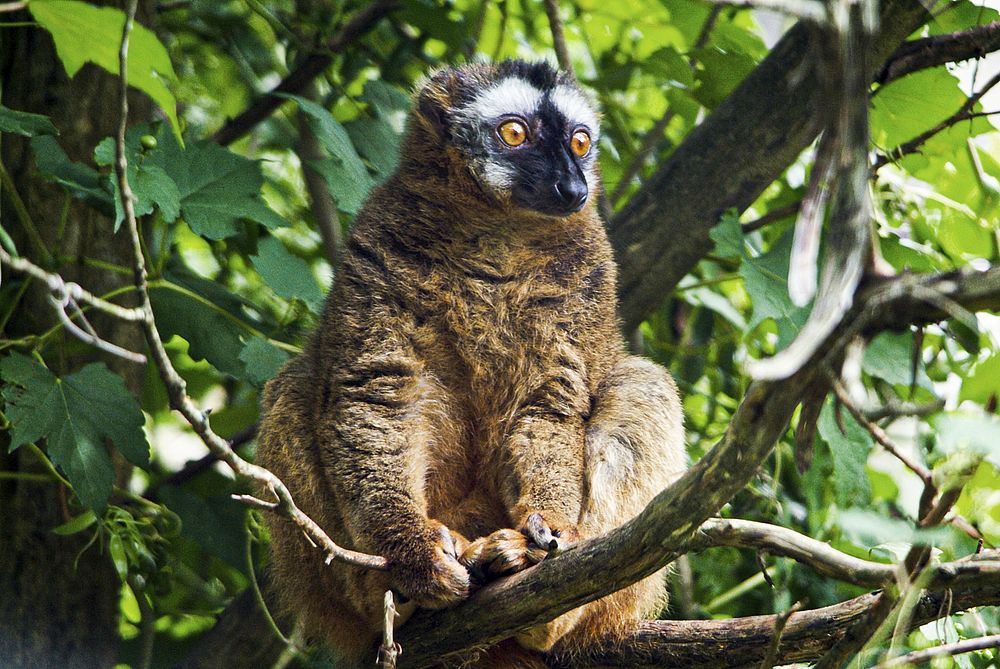 Red-fronted brown lemurs have a gestation period of about 133 days. Females usually give birth to one or two young although litters of up to four have been recorded. The newborns are well-developed with their eyes open and their fur already beginning to take on the adult coloration. Red-fronted brown lemurs are born with a white ruff of fur around their necks which fades as they mature. 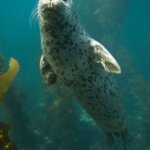 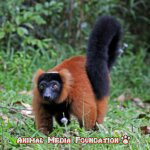 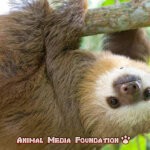