Skip to content
Animal Media Foundation » Animal News » Thousands of animals died in the Karst fires: owls, squirrels, and hedgehogs were among the most affected 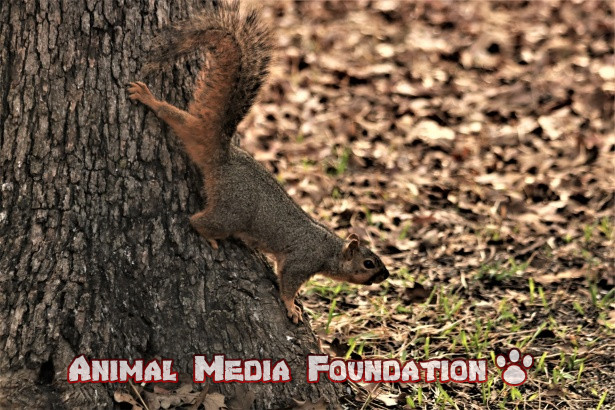 Thousands of animals died in the Karst fires: owls, squirrels, and hedgehogs were among the most affected

The devastating fires that have been devouring the Karst for days have caused thousands of victims among wild animals. Some species have been more affected.

A female roe deer cub (about a month old) was rescued in the Oasi Foce del Tagliamento in Bibione, near the wooded area devoured by fire.

The devastating fires that hit the limestone plateau of Karst between Friuli Venezia Giulia e Slovenia devoured hundreds of hectares of vegetation and caused the death of thousands of wild animals unable to escape from the smoked extreme heat and flames.

I woods of this wonderful historical region are a paradise of biodiversity, contemplated among the most suggestive and significant Italian naturalistic heritages. But the flames, most likely set by the criminal hand of man, as some testimonies and the discovery of triggers suggest, have defaced them and transformed them into a fiendish trap for the fauna.

Many of the larger and stronger animals such as the roe deer they adult birds managed to escape from the fire, many others, unfortunately, did not. At the moment a precise estimate is impossible, both because the fires have not yet been completely extinguished and because there is no certainty of the populations of wild species present in some areas.

But experts have gone too far saying that the victims are already in the thousands. Some more fortunate specimens were recovered close to the areas devoured by flames, such as the female roe deer you see on the cover, brought to safety thanks to the intervention of the Regional Fire Service and the volunteers of the Civil Protection of San Michele al Tagliamento.

Dramatic is the comment given to Friulioggi. It is by Marta Pieri, a nature guide who knows the Karst very well. “Assioli and young people owls they have certainly had the worst losses. Other species that will suffer are the squirrels or slower, smaller animals like Ricci e land turtles and all the undergrowth in general.

But also I bats, which in addition to staying in caves, also spend a lot of time in the hollows of trees and under the bark; finally, I small invertebrates and the microfauna that lives in the ground “. Little hope even for many puppies still to be weaned and the little birds in the nests, unable to escape the flames. It is also impossible to establish how many reptiles, amphibians, and other small animals have lost their lives. What is certain is that it is a real massacre of which you will have actual knowledge only at the end of the emergency.

Fires, moreover, can be truly catastrophic and because of climate changes in the future more and more frequent and destructive, as this study shows. We all remember what happened at the beginning of 2020 in Australia, where the fires killed over a billion animals, including 37,000 koalas on Kangaroo Island alone.

In July last year, the most serious fire of 2021 in Italy broke out in Sardinia, which broke out in the Montiferru-Planargia Forest complex. Again thousands of animals died, many of them as domestic as dogs kept in chains. A horrible end caused by a barbaric and anachronistic practice.

Many domestic animals are risking their lives on the Karst too, such as Cavalli, donkeys, and others; Fortunately, a virtuous solidarity mechanism has been activated through social networks and many means of transport have already been found to transfer them and safe accommodation.

As soon as conditions make it possible, it will be essential to search for any woods surviving specimens and provide them with all necessary care. “Unfortunately for a large part of the fauna affected by the flames there is not much to do, as burns can quickly turn into infections and go into septicemia”, Damiano Baradel, head of the Wildlife Recovery Center, told Friulioggi. It and Exotica di Terranova, one of the most important CRAS in the region and the whole of Northern Italy.