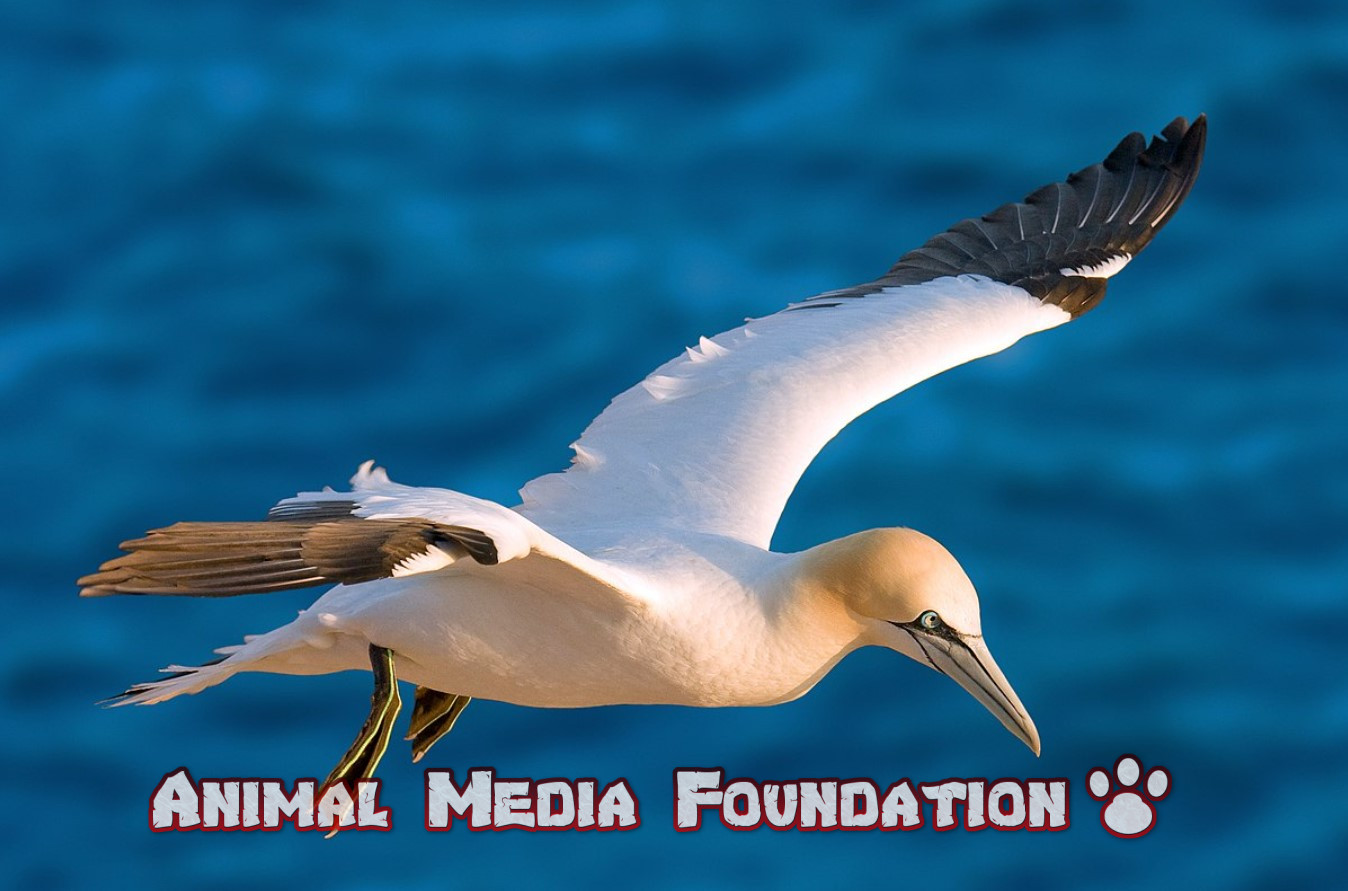 Thousands of young birds captured and killed in the Faroe Islands: necks broken on first flights

Sea Shepherd shared images of several young fulmars being massacred in the Faroe Islands. The hunters break their necks during the first flight tests.

Thousands of young people these days sea ​​birds are captured and killed at the Faroe Islands most of them during the first flight attempts. It is real planned extermination, with potentially dramatic results for entire colonies of the Atlantic archipelago.

The Faroe Islands are known around the world for the brutal practice of grindadrap, la hunting cetaceans during which entire groups of marine mammals – mostly globicewaves – are chased, scared to death, beached, and slaughtered by an angry mob armed with knives, hooks, and another side, arms. No wonder that among the lush landscapes overlooking the ocean, stained with blood gods dolphins and other animals are eliminated in an atrocious way.

The main victims of this slaugatrociouslyrus glacialis), splendid seabirds that populate the coasts of Northern Europe. Numerous colonies are present in Iceland, Denmark, Great Britain, Norway, Svalbard, and Faroe. They look similar to that gulls and are closely related t, o shearwaters and albatrosses (they belong to the order of Procellariiformes).

To hunt them, the men simply wait for the young specimens to launch themselves from the cliffs during the first flight experiences. Many of these tests do not last long and the lightning bolts arrive in the water exhausted, forced to recover their energies. It is at this stage that the Faroese approach with small boats and pull them up with a simple fishing net or with nets tied to long sticks.

Once on board break their necks and stack them as objects. Sometimes to kill them, humans hold birds by the head and spin their bodies in the air, causing the vertebrae to fracture. At the end of the day, the ports fill up with hundreds and hundreds of carcasses, as shown by, the dramatic images released by Sea Shepherd volunteers.

Once this activity was practiced by very few men and with rowboats, so there was a limited impact on seabird populations. Today, with more and more people engaged in hunting and the use of motor boats, the consequences on species can be catastrophic. Birds killed at a young age obviously cannot have children of their own and this is reflected in the holding of a colony. According to Sea Shepherd estimates up to 100,000 lightning bolts are killed each year.

“The hunt for lightning starts around the third week of August and lasts until the second week of September. Many of the boats catch between 100 and 300 young lightning bolts every day and boats from cities like Hvannasund, near the largest lightning colonies, catch up to 900, ”the environmental organization wrote on its website.

Lightning bolts are not the only victims of this barbarism. The puffins, for example, despite being a protected species, continue to be hunted on the Faroe Islands; it is estimated that in 2025 the species will be locally extinct whether illegal withdrawals will continue.

Until the 1950s the common area was the most affected prey, but due to the collapse of the population today it is allowed to take only the egg (up to 2,000 per year) and only with special permission from the Natural History Museum of the Faroe Islands, Sea Shepherd explains. Also cormorants – shot down – and the magpie (Alca torda) are birds in the sights of the Faroese. During this period they are also caught hundreds of chicks from Sula.

Several of these animals for decades and make limited broods; the numbers and methods of withdrawal do nothing but thin the populations, already in grave danger due to climate changes. Threatened puffins, for example, are finding it increasingly difficult to find the peace they feed on. The loss of biodiversity and the suffering inflicted on these animals are simply unacceptable.