Skip to content
Animal Media Foundation » Animal Rescue & Care » Why is my cat peeing on the bed? 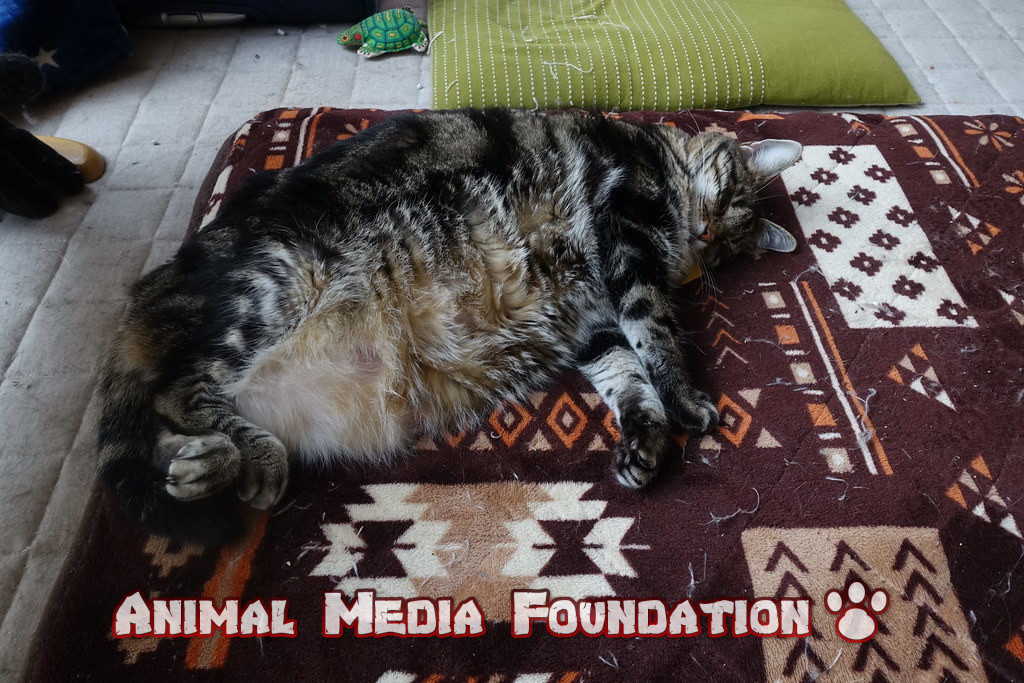 Why is my cat peeing on the bed?

It’s possible that finding out that you’re resting on sheets that are saturated in cat peeing is the only moment you’ve ever wished you were having a nightmare when you were awake in bed. However, unfortunately, a cat peeing on your mattress is one of those problems that some people who own pets have to cope with.

If your cat has been defecating or urinating on your bed, he or she may be experiencing some sort of medical issue.

But according to Dr. Eatroff, even while it could be a biological issue, the majority of the time, cats urinate on beds because they are dealing with an issue that is founded on anxiety and stress. Anxiety and stress can impact several hormonal and chemical balances in the body. Idiopathic cystitis is a term that is frequently used to describe this condition, which refers to inflammation of the bladder that has no known explanation.

According to Dr. Eatroff, the best way to prevent idiopathic cystitis is to reduce the amount of stress in one’s environment. This condition is likely brought on by hormonal imbalances.

Visit your local veterinarian first to rule out the possibility that your feline friend is suffering from an infection of the bladder or urinary tract. Here are five reasons why your cat might be using your bed as a litter box, even if your veterinarian has given your cat a clean sheet of health and he or she is still urinating on the bed.

The Spot Where the Litter Box Is Located Is Not Ideal.

Consider how you attend to your personal restroom needs. You have access to a door that you can close. You most likely have some trinkets strewn about the room for decoration. Do you not think that your cat is entitled to some peace as well?

According to Paula Garber, a certified feline training and behavior specialist who is based out of Briarcliff Manor, New York, and who runs Lifeline Cat Behavior Solutions, perhaps your litter box is in a busy area, or it is next to a noisy appliance like a clothes dryer, or it is next to an appliance that turns on at random times like a furnace. Both of these scenarios could be contributing factors.

Or, perhaps the litter box used to be situated in a very convenient location, but as the years have progressed, it has become less so.

Even if the cat’s litter box might be located in the basement, you’ll find him on the second story of the house almost all of the time. Cats have excellent night vision, but they do require some light to see clearly. According to Garber, if the litter box is located in a dim area with no source of light, a cat may be less inclined to use it, particularly in a household with more than one cat.

According to Garber, there can be problems with the location in other ways as well. It’s possible that your dog has a favorite location to lay down, and because your cat has to walk through it on her route to the litter box, she gets pursued a lot. Garber suggests that another possibility is that the litter box is hidden away in a closet from which there is no way to exit if another cat walks in.

You, Will, Require More. Boxes Used for Cat Litter

It’s possible that even if you have several litter boxes, that won’t be enough for your cats.

According to Garber, some cats find it more comfortable to urinate and defecate in their litter boxes, while other cats will not allow them to share a litter box with them. It’s a good idea to follow the general guideline of having one litter box for every cat in the house, plus one extra, and to make sure there’s at least one litter box on each floor of the house.

This is probably not the news you were hoping to hear. To clean up even more kitty litter, hooray! But I suppose that’s preferable to the alternative of always having to wash your sheets, right?

According to Garber, having many litter boxes is an especially good idea for young cats like kittens. She believes that you should never criticize or chastise a kitten or a cat, especially when she is in or near her litter box. Just like children, kittens do not have complete control over their ability to eliminate, therefore they require many litter boxes that are easy to access to help prevent accidents. Because of this, she will associate the box with something terrible, and as a result, she will avoid using it. Never use the litter box to catch a cat so that you may give her medication, clip her nails, or get her into a carrier for transport. This is for the same reason as the last point.

It Appears That Your Cat Does Not Approve of the Kind of Litter Box That You Use.

It is time to take another look at the amenities for felines.

According to Garber, many cats despise having any part of their body pressed against the inside of a cover, so this litter box may have a cover that either traps odors or restricts the cat’s movement, making it difficult for her to find a comfortable position in which to defecate.

Or it could be a combination of a medical condition and an improperly fitting litter box for the cat. According to Garber, if your cat suffers from arthritis, the edges of the box may be too high, making it challenging for the cat to enter and exit the box.

It Appears That Your Cat Does Not Appreciate the Cat Litter

It’s likely that you have a preferred sort or brand of cat litter, and that you look down your nose at other options. Garber notes that this behavior can be exhibited by some cats, specifically if your little guy believes that the litter is not soft enough.

If the cat has had her claws removed, it may be difficult for her to step into and dig in cat litter, therefore she may look for a substrate that is softer than cat litter.

Garber advises experimenting with cat litter: Place one litter box filled with a soft variety, such as Brand A and another litter box filled with a more coarse variety, such as Brand B, adjacent to each other. Your new cat litter will most likely be the one that your cat ends up showing a definite preference for. And what if you have more than one cat, each of which has a distinct preference? Then you will be able to ensure that they are each content by providing them with their litter boxes and litter.

Just make sure that the kitty litter can absorb liquid effectively. According to Garber, the behavior in which a cat buries its urine or excrement is because the animal is genetically predisposed to cover its scent to prevent a potential threat from following it.

According to Garber, the fact that the cat’s life depends on this instinct gives it a very powerful drive.

A Significant Alteration Has Taken Place Within the Family

Have you recently become a parent? Maybe a new puppy or a new cat? You may have recently started new work that requires you to be gone from the house significantly more frequently than usual or at different hours than your cat is used to.

According to Garber, it is important to provide cats with a setting that is stable and easy to manage. Alterations in a cat’s living environment, even ones that appear trivial and insignificant to us, have the potential to cause the cat to start soiling the house.

Your cat has a fundamental need to feel secure.

In the end, your cat needs to have a sense of security. According to Dr. Eatroff, the fact that you can solve that issue is a piece of excellent news.

The psychological stress that comes from competing for resources such as food and water, empty litter boxes, and the attention of the cat owner is something that we can easily modify by making sure that there is an adequate supply of resources, such as food and water bowls, toys, and litter boxes, available for all of our feline friends, he says. This will help alleviate the stress that comes from competing for these resources. Also, keep in mind that spending quality time with your cat is a stress-relieving activity that is beneficial to both of you.

How to Prevent Urination on the Bed Caused by the Cat

Garber warns that it takes a lot of patience to train a cat not to urinate on a bed, furniture, or anywhere else they find comfortable. Assuming that you have already visited your veterinarian and determined that the issue is not medical, she suggests using a five-pronged strategy to solve the problem of your cat’s inappropriate urine.

The claws of cats get caught up in the plastic, which makes it difficult for them to dig and bury pee and feces effectively. Also, urine can spill back onto the cat from the liner, which can be an unpleasant experience for the cat and cause it to avoid using the litter box, according to her.

This is something that you probably don’t require a second explanation for. She claims that cats would urinate in the same spot again and again if it smells like urine.

It doesn’t have to be a permanent solution, but Garber suggests using something like a shower curtain to cover the mattress while you aren’t using it to transform it into a non-absorbent space that the cat won’t be interested in.

Difficult to accomplish if you have just opened your eyes and realized that you are, in fact, awake and not dreaming that you are lying in a swimming pool full of urine. This makes it difficult to do anything.

According to Garber, you should keep in mind that beating your cat will not accomplish anything for you and will only serve to instill dread and anxiety in him. She recommends that you spend at least a month attempting to retrain your cat, and if the difficulties continue, you could always contact a professional cat behavior specialist. 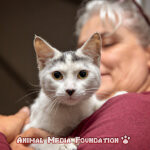 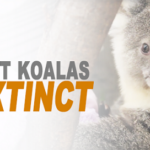