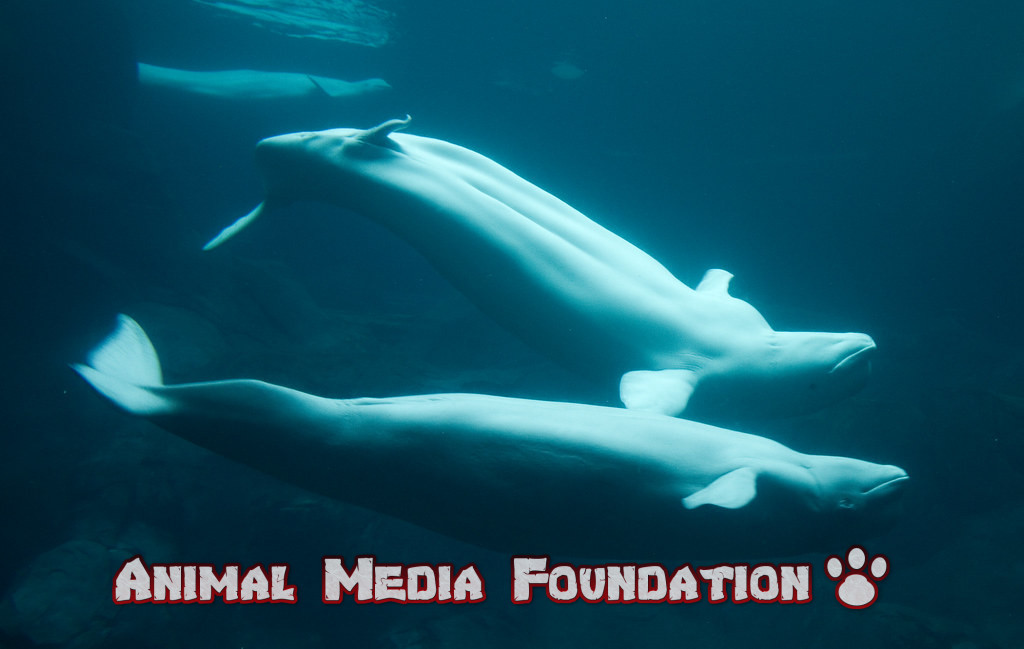 On the beach of Mallacoota, Australia, the carcass of a white whale, a young female humpback whale, was found. The causes of death are unknown.

In recent days the carcass of a splendid white humpback whale was spotted on a beach in The signs town in the far east of the state of Victoria, in Australia. The beach is so remote that it can only be reached by boat. Among the residents of the village – about a thousand souls – the first to reach her was Mr. Peter Coles, who got into his kayak as soon as he heard about the dead animal on a radio broadcast.

“I could see her from a distance, but it was a very strange color, it just looked like a white mass, but the closer I got, the better I could see the streaks on her belly, so it was a whale,” the man told ABC News. “I took a good look at her and took pictures of her in case anyone needed to identify her. It was quite spectacular, it looked like a beautiful type of white marble sculpture, ”added Mr. Coles, noting that he had taken“ great photos ” because it was a very unusual sighting.

In the early hours, it was feared for the fate of the Migaloo famous white humpback whale (a male) suffering from albinism which has been sighted with some regularity in Australia for about 30 years. The first sighting dates back to 1991, off the coast of Byron Bay. Since then this specimen has been extensively studied by experts, but it has not been seen in about 2 years and scientists are worried about its condition, even if it is not the first time that it has “disappeared” for so long.

When the carcass of a white humpback whale was reported the thought naturally went to the legendary Migaloo, but image analysis by the Victoria State Department of Environment, Land, Water, and Planning (DEWLP) they averted him. “DELWP officers examined the images of the dead humpback whale in Mallacoota and confirmed that it is a sub-adult female. Migaloo is a boy, ”said Peter Bick, commander of the regional agency DELWP.

A rare and magnificent white humpback whale spotted in the Azores

The fact that it is not Migaloo naturally does not mitigate the sadness for the loss of a wonderful and important animal for the balance of the marine ecosystem, which is still very young. Scientists don’t even know if it’s one balena Albina or affected by leucism; its generally black pigment may simply have “faded” after death.

Tests will be conducted to determine both the exact cause of death and the existence of a genetic condition. As specified to ABC News by Professor Wally Franklin of Southern Cross University, humpback whales (Megaptera novaeangliae) have a mortality rate of about 4 percent, and many die of natural causes, for example, due to the invasion of parasites that weaken them. But it is not excluded that she may have been hit by a ship, one of the most frequent causes of death for adults cetaceans. At the moment, researchers have not yet been able to analyze the dorsal portion of the body and head, looking for any injuries.

The authorities have decided to leave decompose the white whale on Mallacoota beach where it ended up. With the help of the tides, it could also return to the water and become a hearty meal for the sharks, which had already begun to feast on it before stranding.