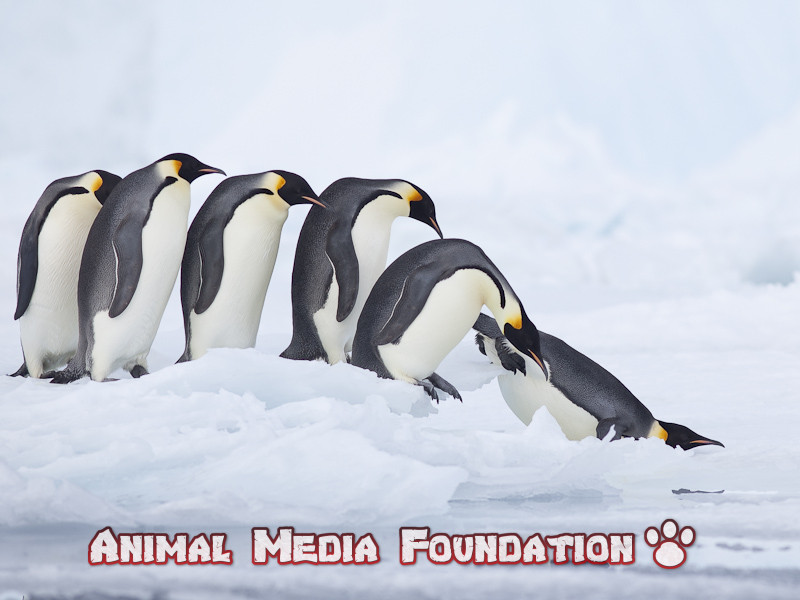 The new study that determined the existence of a huge ozone hole in the tropics has been heavily attacked by the scientific community. 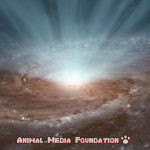 On July 5, a study was published in the scientific journal AIP Advances that made more than a few scientists jump out of their chairs. Researcher Qing-Bin Lu of the University of Waterloo (Canada) has announced that he has demonstrated the existence of a huge ozone hole above the tropics, as deep as the one on Antarctica and seven times larger. But not only.

This “chasm” in the ozone layer would have been there since the 1980s, moreover, unlike the phenomenon known to all, it would not be seasonal (the hole in the Antarctic ozone has cycles that lead it to expand and shrink) but persistent. In short, it would be a real sword of Damocles on the populations of the tropical area, considering that the ozone layer protects us from ultraviolet radiation more intense and the risks they entail, such as cancer and eye diseases.

Professor Lu came to his conclusions by analyzing observational data and exploiting mathematical models, which have detected physical mechanisms similar to those occurring in Antarctica. His conclusions, although supported by the overcoming of the peer review and from the press release of the University of Waterloo, would not have made inroads into the international scientific community, indeed, we talk about gross errors e unfounded claims.

The Science Media Center portal, which specializes in gathering expert opinions on scientific news that has gone viral, reported the statements of three scientists specializing in atmospheric physics and ozone research that practically destroyed the colleague’s study.

The first to attack him was professor Paul Young, lecturer at Lancaster University (UK) and head of the research team of the World Meteorological Organization (WMO) and the United Nations Environment Program (UNEP) which is studying the depletion of the ozone layer. In short, he is probably the most authoritative scholar on the subject. Professor Young stated that “there is no tropical ozone hole‘, guided by electrons of cosmic rays or by others as proposed by the author ”.

“The long-term changes and year-to-year variability of the ozone layer in the tropical lower stratosphere (about 15 – 20 km high) are well known and are the result of both human-driven processes and natural factors ”, Added the scholar. “The author’s identification of a ‘tropical ozone hole’ depends on the fact that he observed the percentage changes in the ozone, rather than the absolute changes, the latter being much more relevant to harmful UV rays than reach the surface. Interestingly, even his article does not draw from the vast literature that explores and documents ozone trends in all regions of the atmosphere, ”said Young.

Broad skepticism was also expressed by the doctor Marta Abalos Alvarez, researcher at the Department of Earth Physics and Astrophysics of the Complutense University of Madrid (UCM), Spain. “In my opinion, the article lacks the scientific rigor necessary to be a reliable contribution. It contains many reasoning with serious errors and unsubstantiated claims, contradicting previous results that are proven.

Ozone depletion in the tropics is nothing new and is mainly due to the acceleration of the Brewer-Dobson circulation. Finally, the magazine in which it is published has a very low impact factor ”, said the researcher. Professor Martyn Chipperfield, Professor of Atmospheric Chemistry at the University of Leeds (UK), also shares the same opinion. “I am surprised that this study has been published in its current form. The results of this work will be very controversial and I am not convinced that they are correct.

We already have a good understanding of polar ozone depletion due to several established chemical mechanisms that may explain the slow and variable closure of the Antarctic ozone hole, and this new research does not convince me otherwise. The claim in this research of such large changes in ozone in the tropics has not been evident in other studies, which makes me very skeptical. Science should never depend on a single study and this new work needs scrutiny before it can be accepted as a fact, ”Chipperfield said.

At the moment, Professor Qing-Bin Lu has not replied to the “broadcasts” by his colleagues, but in the face of a similar dispute, it cannot be ruled out that the publisher may reconsider the conclusions of the study and withdraw it from the scientific journal. However, it should be noted that the scientist at the University of Waterloo had stated that more would be needed accurate studies to evaluate the depletion of ozone, the change in ultraviolet radiation, and all the consequences that these entail for health. We just have to wait for the developments of this scientific comparison.