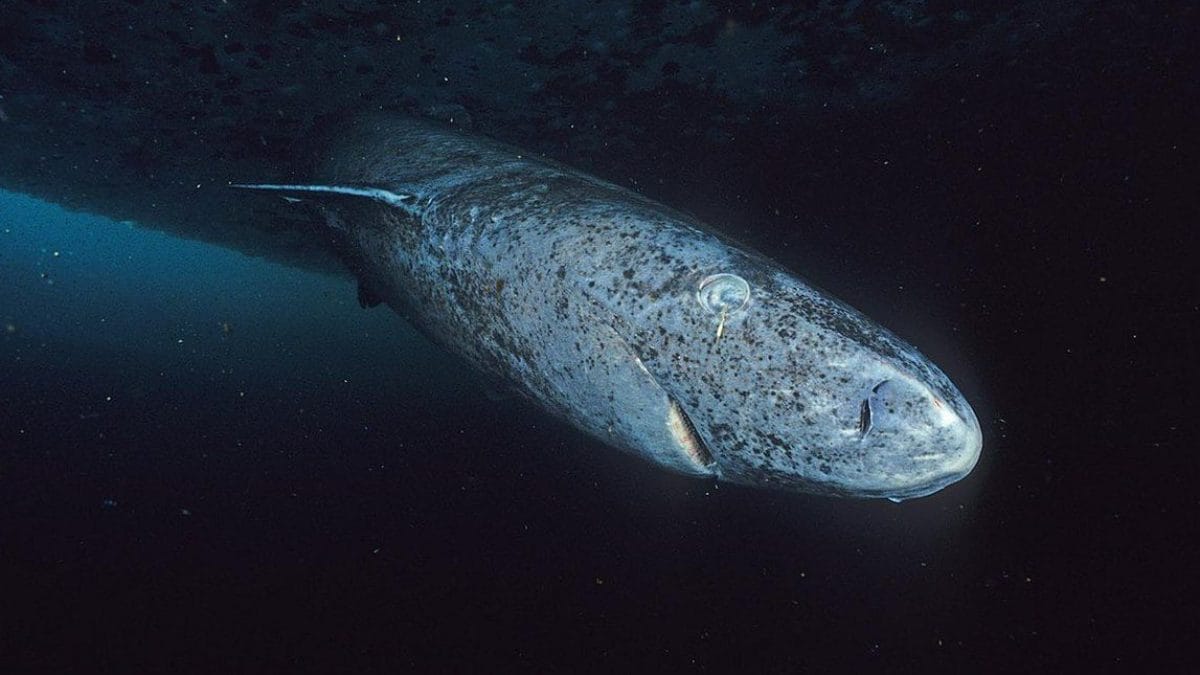 Greenland shark spotted in the Caribbean, thousands of kilometers from its icy habitat

US researchers have spotted an Arctic shark in the warm waters of a coral atoll in Belize. Mystery in the Caribbean.

It sounds absurd, but for the first time, one has been spotted a Greenland shark (Dreamy microcephalus) in the waters of the Western Caribbean thousands of kilometers from his its natural habitat is cold. It is almost like seeing a polar bear strolling along the Italian coast.

More precisely, the Arctic shark has been observed wandering around Glover’s Reef, a magnificent coral atoll of Belize state in north-central America overlooking the Carribean Sea. The Greenland shark is a huge cartilaginous fish that lives in the Arctic Ocean and the North Atlantic Ocean, typically in the deep waters along the coasts of Greenland (hence the name) and Iceland.

But there is still a lot to discover about these mysterious and fascinating animals, even in light of the extraordinary Caribbean sighting. The Greenland shark, which can reach 7.3 meters in length for approx 1,500 kilograms in weight, is known to be the longest-lived vertebrate on Earth; it is believed that the oldest specimen analyzed could have over 510 years . According to scholars, these very slow-growing sharks would reach sexual maturity in 150 years.

Describing the Greenland shark sighting in the Western Caribbean was an international research team led by US scientists from the Predator Ecology and Conservation Lab of the International University of Florida (FIU) in Miami, who collaborated closely with colleagues. 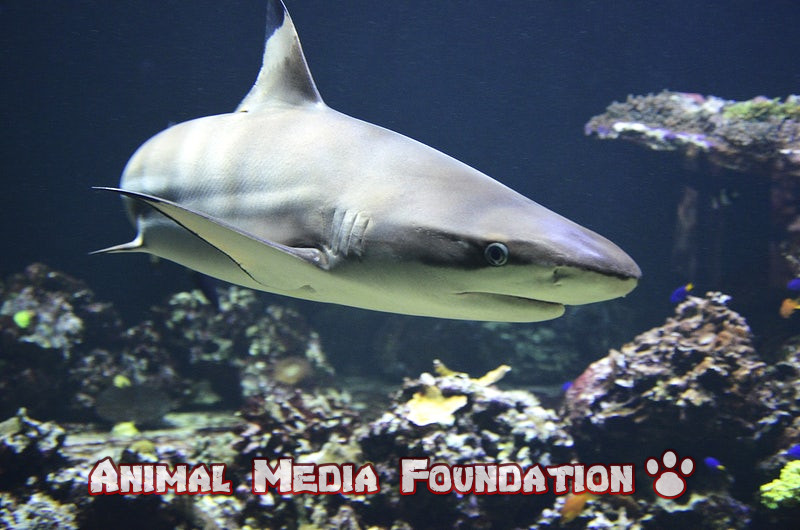 Of the Belize Riversdale company. The marine biologists, coordinated by the doctoral student Devanshi Kasana, a researcher at the Department of Biological Sciences of the American university, were in the waters of the Central American country to label the tiger sharks with the help of local fishermen, when in April 2022 they came across a truly unusual creature for tropical waters.

“At first, I was sure it was something else, like a six-gill shark (head shark in Italy NDR) which is well known for living in the deep waters off coral reefs, ”said Dr. Kasana in a press release from the university. “I knew it was unusual and it was also unusual for fishermen, who had never seen anything like it in all their years of fishing,” added the expert.

However, when Dr. Kasana presented the images of the specimen to his colleagues, it emerged that the animal captured – and then released – was decidedly more unusual than a leader for the Caribbean: it was in fact (most likely) a shark. of Greenland. Among the most cryptic clues is the significant size of the animal (between 3 and 3.5 meters) and the presence of a crustacean parasite in his eye, a copepod called Omatokoita elongate which is known to parasitize these long-lived sharks.

The study authors said they may not be 100 percent certain of the species, but lean towards a Greenland shark or a hybrid between the arctic shark and the Pacific lemargo (A peaceful dreamer), another large shark belonging to the family of Somniosides (the so-called “sleeping sharks”) and a close relative of the Greenland shark.

“This is the first recording of a sleeping shark in the Western Caribbean region and further supports the hypothesis that these sharks, better known in polar and subpolar latitudes, are found deep in tropical regions,” the authors of the research pointed out in the study. study abstract.

Greenland sharks are classified as Vulnerable (code Vu) in the Red List of the International Union for Conservation of Nature (IUCN), thus resulting threatened with extinction. Incidental and direct fishing represents the main dangers for these animals, with thousands of specimens captured and killed every year.

This is a huge problem for fish that live hundreds of years and have a very slow life cycle. It is believed that climate change can represent a serious danger. The details of the research “First report of a sleeper shark (Somniosus sp.) In the western Caribbean, off the insular slope of a coral atoll”, have been published in the specialized scientific journal Marine Biology.