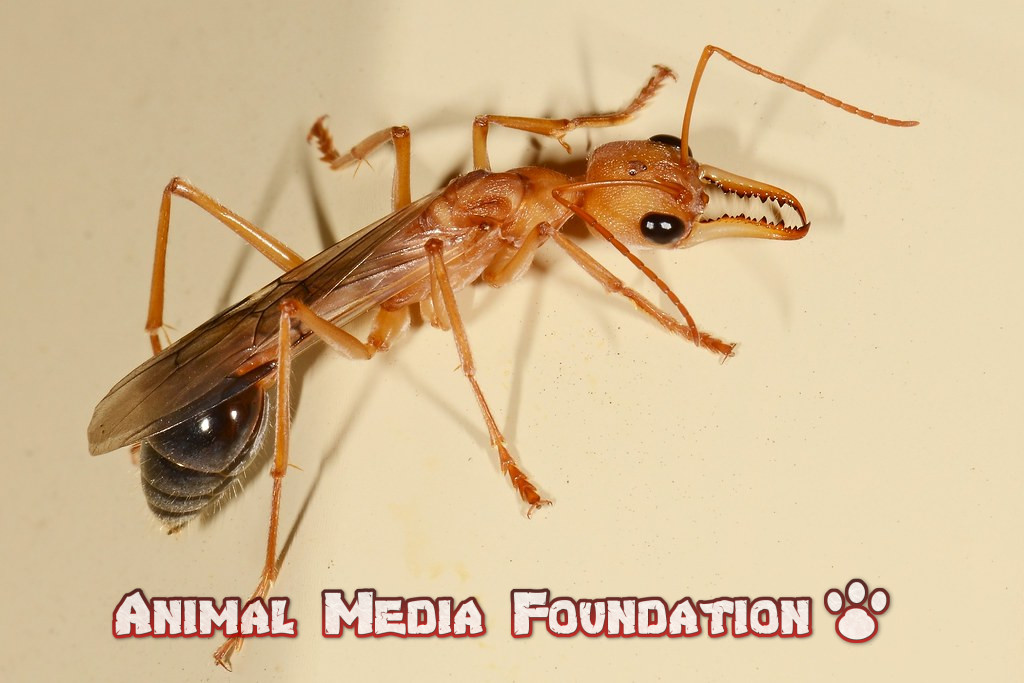 This is supported by an international research team based on a growing number of behavioral, molecular, and anatomical evidence.

We often think of insects as instinctive and brainless creatures that react mechanically to their surroundings and stimuli. But the more researchers study their behaviors, the more evident it becomes that these animals – with over a million species representing the five-sixths of the entire animal kingdom – seem to have pain perception because “most likely.” The central nervous control of nociception is the sensory process that detects and conveys painful signals and sensations. This is supported by a research team of British and Iranian scientists based on a growing body of behavioral, anatomical, and molecular evidence.

Indeed, it is well documented that insects tend to avoid potentially harmful contacts, as revealed in a research article published in Science Advances in 2019, that the most studied fruit fly, the Drosophilashowed chronic pain symptoms after the researchers removed one of its paws. A new review of the scientific literature, just published in Proceedings of the Royal Society B: Biological Sciences, led the research’s authors to believe that insects most likely have some pain response control system and that such control is consistent with the existence of the experience of pain.

These conclusions, the researchers underline, have “important implications for the breeding of insects, their conservation and their treatment in the laboratory,” Particularly in light of calls from the United Nations and other organizations about the production of insects for human food consumption. “However – specify in a press release – ethical implications have not been fully considered, as animal welfare protection measures tend not to target insects.”

Climate change and intensive agriculture have already halved the number of insects.

Since insects are an extensive and varied class of animals, it is, however, possible that the complexity of nociception regulation and the potential perceived pain sensations will vary, notably among the different genera and species. On the other hand, the prospect of their perception of painful feelings raises essential questions.

“Future research should aim to characterize the modulation of harmful behavior e further if this is associated with pain in insects to clarify whether we should offer ethical protection to insects in potentially harmful contexts, such as agriculture and research – the authors of the study infer -. Furthermore, elucidating the neuronal and molecular pathways of descending control of nociception in insects may lead to the use of insects as a model organism for human pain conditions involving descending control dysfunction.“.