Skip to content
Animal Media Foundation » Animal News » The consequences of a nuclear war between superpowers would be apocalyptic: a study shows her 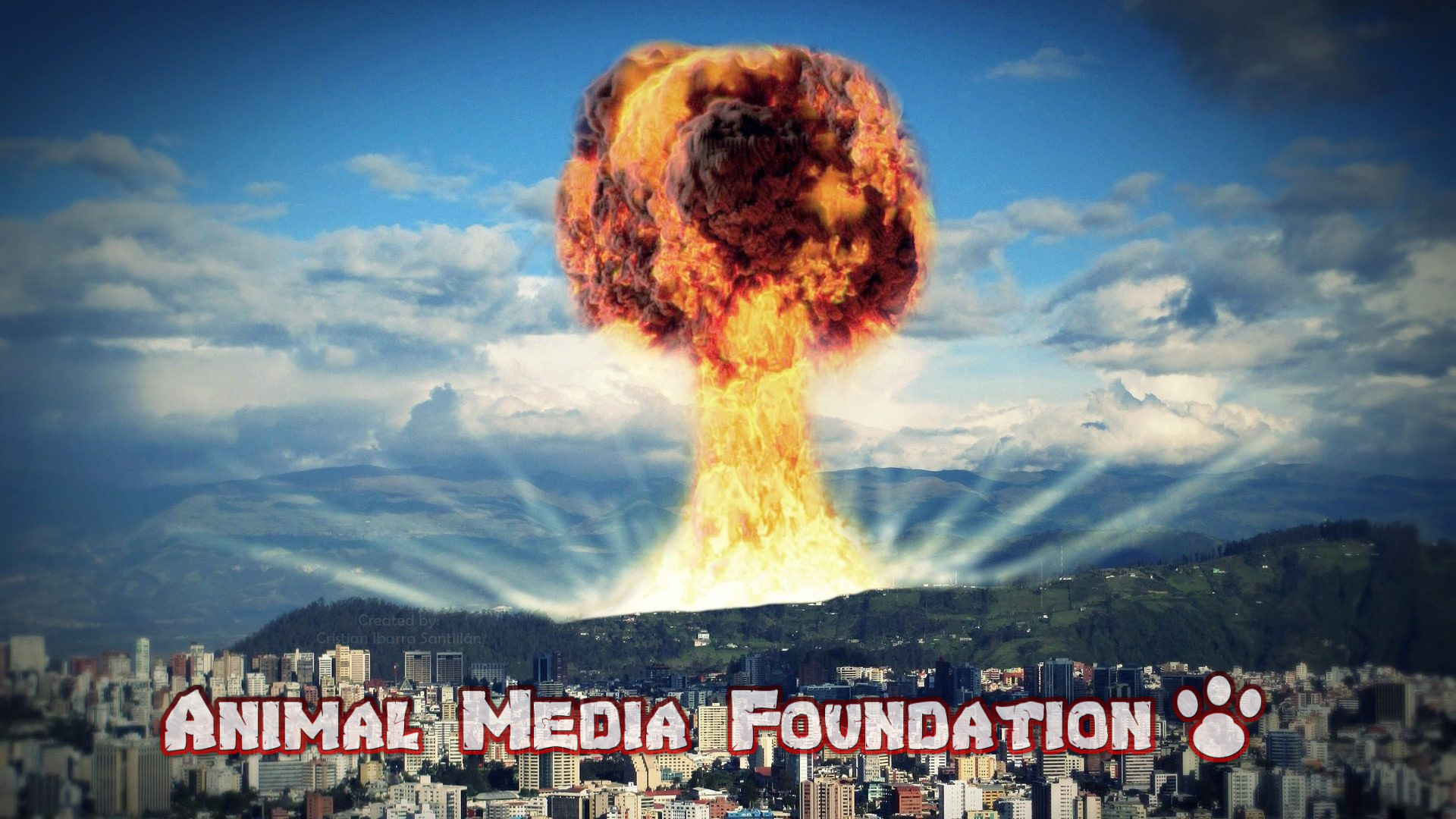 The consequences of a nuclear war between superpowers would be apocalyptic: a study shows her.

An international research team has shown the consequences on the planet would be unleashed by a nuclear war between superpowers. 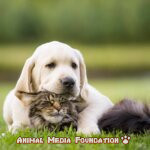 Suppose you want to know the consequences of an anuclear explosion on your city. In that case, you can use the NukeMap application developed by Dr. Alex Wellerstein, a science historian at the Stevens Institute of Technology in the United States. A is inserted position on the map (there is the whole world), you choose the power in kilotons dell’bomb (you can also select the “historical” nuclear bombs), the height of the explosion and detonate it by clicking on a red button. In a few moments, we can observe the radius of destruction, the number of victims of radioactive fallout and other information on the impact of the atomic disaster.

To give a practical example, the monstrous 50 megatons “Zar” bomb of the Russian most powerful nuclear bomb ever detonated in a test; if it fell in the centre of Roma would destroy everything in an area between Civitavecchia e Latina. But what would happen if a nuclear war were to break out between superpowers? What would be the damage to the planet if one or more enemies started using the thousands of atomic weapons at their disposal? These questions were answered by a new study, concluding simply apocalyptic.

An international research team led by scientists from the Center for Computation and Technology of the Louisiana State University determined the consequences of a nuclear war between superpowers. They collaborated closely with colleagues from the Australian Antarctic Partnership Program of the Climate and Global Dynamics Laboratory – National Center for Atmospheric Research, University of Wisconsin-Madison, Dragonfly Data Science (New Zealand) and other institutes.

The scientists, coordinated by Professor Cheryl S. Harrison, professor at the Department of Oceanic and Coastal Sciences of the US university, to simulate the global impact of a nuclear war used mathematical models based on the arsenals supplied to atomic powers, such as states of United, Russia, Pakistan and India. According to the Stockholm International Peace Research Institute, nine states currently control over 13,000 nuclear weapons, as stated in a press release. A scenario emerged so destructive as to trigger a nuclear ice age by simulating a clash between these countries.

The researchers determined that in each conflict scenario, due to the huge fires and real “fire storms” Triggered by the bombs, clouds of smoke e soot so vast and dense obscure the sun for long enough to eradicate all crops on the planet. A nuclear mini-winter not unlike the one triggered by the asteroid caused the non-avian dinosaurs to become extinct 66 million years ago, at the end of the Cretaceous period.

Self United States e Russia bombed each other with over 4,000 nuclear bombs from 100 kilotons in the atmosphere. They would end 150 billion kilograms of smoke and soot. After the first month of the start of the war, the Earth’s temperature would suddenly drop by 10° C, worse than observed in the last true ice age. In the seas and oceans, the situation would become catastrophic.

Their lack of light e le temperature rigid would annihilate the phytoplankton e le Seaweed at the base of the food chain; in no time, they would drag themselves behind it zooplankton and gradually, the organisms of higher classes, due to widespread transverse famine. In addition to destroying the marine ecosystems, fishing and aquaculture would suddenly disappear. The sudden cooling would cause the ice to expand further by 15 million square kilometres, and they would become thicker than almost 2 meters.

Plenty of ports and coastal regions in the Northern Hemisphere would no longer be navigable and entire cities – or what remained of them – would be cut off from normal food and material supplies. All this without forgetting the number of victims, hundreds of millions of lives – if not billions – wiped out by the explosions, the consequences of the radioactive fallout, the collapse of the ecosystem balance or, more simply, the end of civilization.

“It doesn’t matter who is bombing whom. It can be India and Pakistan or NATO and Russia. Once the smoke is released into the upper atmosphere, it spreads globally and affects everyone,” said Professor Harrison. “Nuclear war has disastrous consequences for everyone.

World leaders used our studies earlier as a spur to end the nuclear arms race in the 1980s and five years ago to pass a treaty at the United Nations to ban nuclear weapons. We hope this new study will encourage more nations to ratify the ban treaty,” echoed study co-author Alan Robock, a lecturer in Rutgers University’s Department of Environmental Sciences.

To recover from this nuclear-ice age, the surface of the oceans would take decades in depth. They would need hundreds of years during the ice; they would probably need thousands. The social and economic costs of such a conflict would be beyond any comprehension, and civilization would have enormous difficulty recovering. The research “A New Ocean State After Nuclear War” details were published in the journal AGU Sciences. 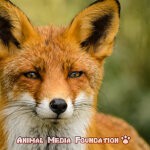 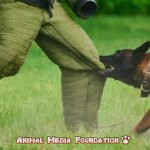 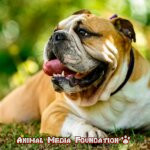