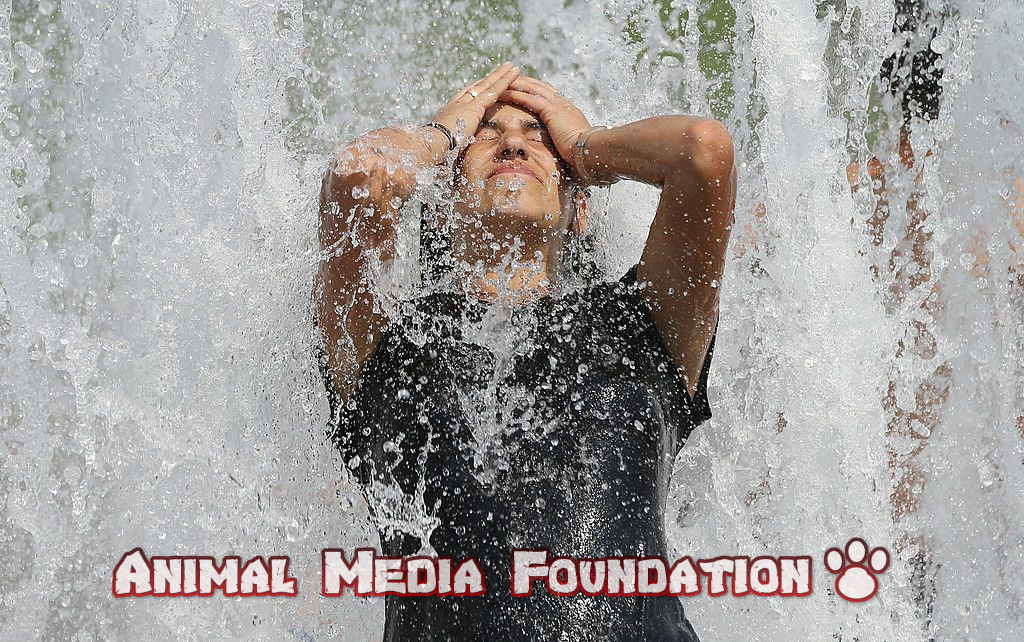 The latest weather forecasts show a further intensification of the heat due to the African anticyclone, with record temperatures throughout Italy for at least ten days.

The heat does not give up, on the contrary. He is about to return to more domineering than before. The latest weather forecasts show the arrival of a new and intense heat wave that is about to hit Italy and Western Europe, with temperatures that will return to skyrocket, especially in the northern regions.

It will be the fourth heat wave caused by the African anticyclone, the most intense of this summer (at least so far), and among the most lasting since the weather models do not yet allow us to glimpse its end with sufficient certainty and precision. In other words, we will have to deal with intense and sultry heat that will accompany us for at least ten days.

But why is it so hot?

The factors that combine to define and determine heat are many and concern not only our perception of heat. As we explained here too, the humidity in the air strongly influences our sensation of heat but, focusing only on the temperature, there are essentially three elements that, if they work together, can make thermometers shoot up.

This is the most obvious factor, which in the summer months of the northern hemisphere (ours) makes its greatest influence felt. As is known, the hot and cold seasons depend on the inclination of the solar radiation on the different areas of the Earth (not on our distance from the Sun, which for us is even minimal in January), heating more the areas in which the rays fall less inclined, because they cover a smaller area. In summer, the intensity of solar radiation is greater, precisely because the sun’s rays are less inclined.

The arrival of warm currents

The arrival of air masses – a phenomenon which in meteorology is called advection – with characteristics different from the previous one, generally in terms of temperature and humidity, is responsible for a change in atmospheric parameters. It is clear that if these air masses spread from North Africa, as in the case of the African Anticyclone, contribute to the heat. It should also be remembered that the humidity that these masses of air, initially very dry, accumulate during their trip to the Mediterranean also influences.

This is a frequent phenomenon in anticyclonic areas so, due to its greater density, the air of the higher layers descends towards the lower layers. In this downward motion, the air increases its temperature by compression – lowering in altitude, the pressure increases -, causing the temperature on the ground to grow, with the consequent dissolution of the clouds.

This phenomenon is reinforced by the fact that the air of the lower layers slides sideways, from the area where the pressure is highest towards areas where the pressure is lowest, moving away from the center with a clockwise motion in the northern hemisphere. The more powerful the anticyclone we are under, the greater the compression of the air, therefore its temperature.

To these elements are added a series of “local” factors which, although minor, can make a difference, starting from the influence of the micro-climate, which can amplify or attenuate certain effects. This is why there can be great differences between one location and another (just think of the influence of the sea in the coastal areas, the presence of lakes, the reliefs …), even if the factors described above are still present.

Not least, the “heat island” effect of cities where the arrogance of asphalt and concrete at the expense of green areas contribute to the accumulation of heat, e the impact of climate change which increase the persistence of circulatory structures.