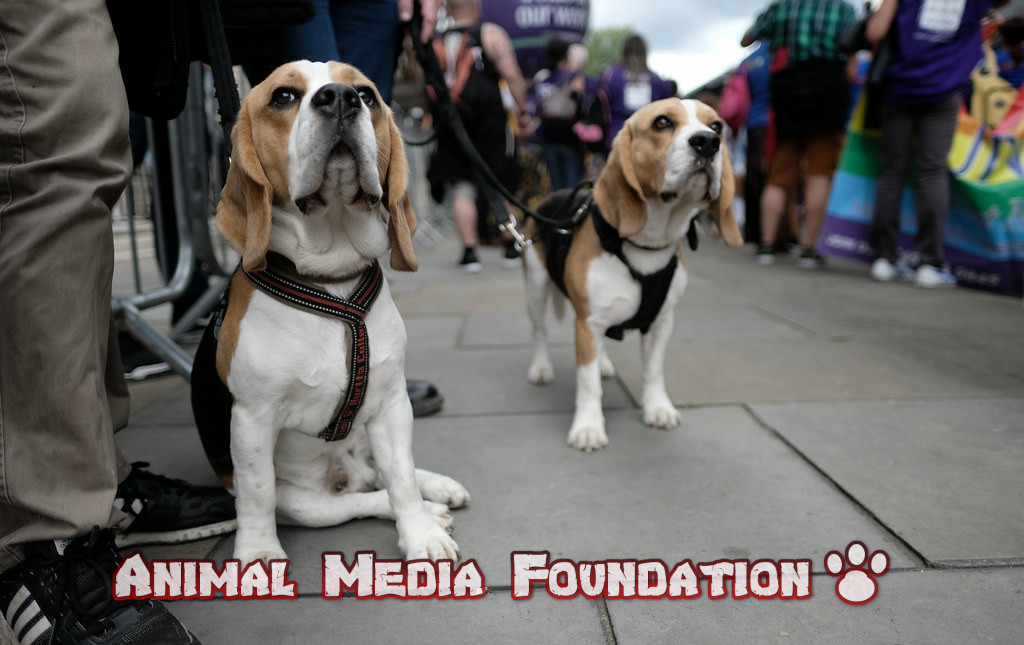 Dogs can reduce crime in your neighborhood: Fido’s new “superpower.”

Those who live in a neighborhood with many dogs are safer because the presence of “Fido” helps to reduce the crime rate. A study proves this.

Living in a neighborhood where there are several dogs it’s safer. The presence of our four-legged friends is a sort of deterrent associated with reduced crime levels. Where there are more dogs, for example, there are fewer numbers of robberies e murders. Although the figure emerged from a study conducted in the United States, where the rate of violence is generally higher than in Europe, it is not excluded that Fido can guarantee the same benefits everywhere. He is another “superpower” as a gift to these marvelous animals able to improve our lives from multiple points of view.

Determining that residential areas where more dogs live are safer than others was an American research team led by scientists from the Ohio State University Department of Sociology, who collaborated closely with colleagues from the Institute of Population Research and the Department of Statistics and Data Sciences of the University of Texas at Austin. The researchers, coordinated by Dr. Nicolò P. Pinchak, reached their conclusions after statistically analyzing crime data between 2014 and 2016 in about 600 census zones – equivalent to neighborhoods – in the metropolitan area of Columbus, the capital city of Ohio that has about 900 thousand inhabitants (as of 2018).

This data was combined with that of a marketing company – which asked families present in 2013 if they had a dog at home – and that of another study called Adolescent Health and Development in Context, which assessed how much residents of individual neighborhoods trusted people they met on the street.

By combining all this information, it emerged that in the neighborhoods with more dogs, there were registered lower rates of robberies and murders than those with fewer dogs. The researchers also observed one reduction in aggression, albeit to a lesser extent than the other two factors. But why are dogs a crime deterrent?

It is easy to assume that where dogs live, it is easier to be alerted by potential suspicious people and threats (even if only the dog starts barking); however, this is not the main reason, but the “dog walking”, Or walking with the dog. Those with a dog must often take them out of the house for their needs and stretch their paws, so the streets are more experienced, and there are more eyes on any dangers.

Furthermore, dogs, especially large ones, can discourage evildoers from committing crimes. “People walking their dogs are essentially patrolling their neighborhoods,” Dr. Pinchak said in a press release. “They see when things are not going well and when suspicious strangers are in the area. It can be a crime deterrent,” added the sociologist.

Cats that live together learn the names of their feline friends

Past studies have shown the social value of living in a neighborhood, which makes it safer and more peaceful. Dog owners often stop to converse, make friends, and typically create a climate of trust and mutual benefit from which the whole community benefits. But trust built on other assumptions is not always useful against crime. “Trust doesn’t help neighborhoods much if there aren’t people out there on the streets noticing what’s happening.

This is what dog walking does,” said Dr. Pinchak. “And that’s why dogs have an advantage in fighting crime over cats and other pets that don’t need to be walked around,” said the expert. If we add to all this, the instinct of “Guardia” Of man’s best friend can only create a virtuous circle. However, it must be emphasized that it was an observational study, which did not reveal a cause-effect relationship between the presence of dogs and the reduction of crime, albeit statistically plausible.

The research “Paws on the Street: neighborhood-level Concentration of Households with Dogs and Urban Crime” has been published in the specialized scientific journal Social Forces.