Skip to content
Animal Media Foundation » Animal News » Forests have decreased by 60% in the last 60 years, now we only have half a hectare per person 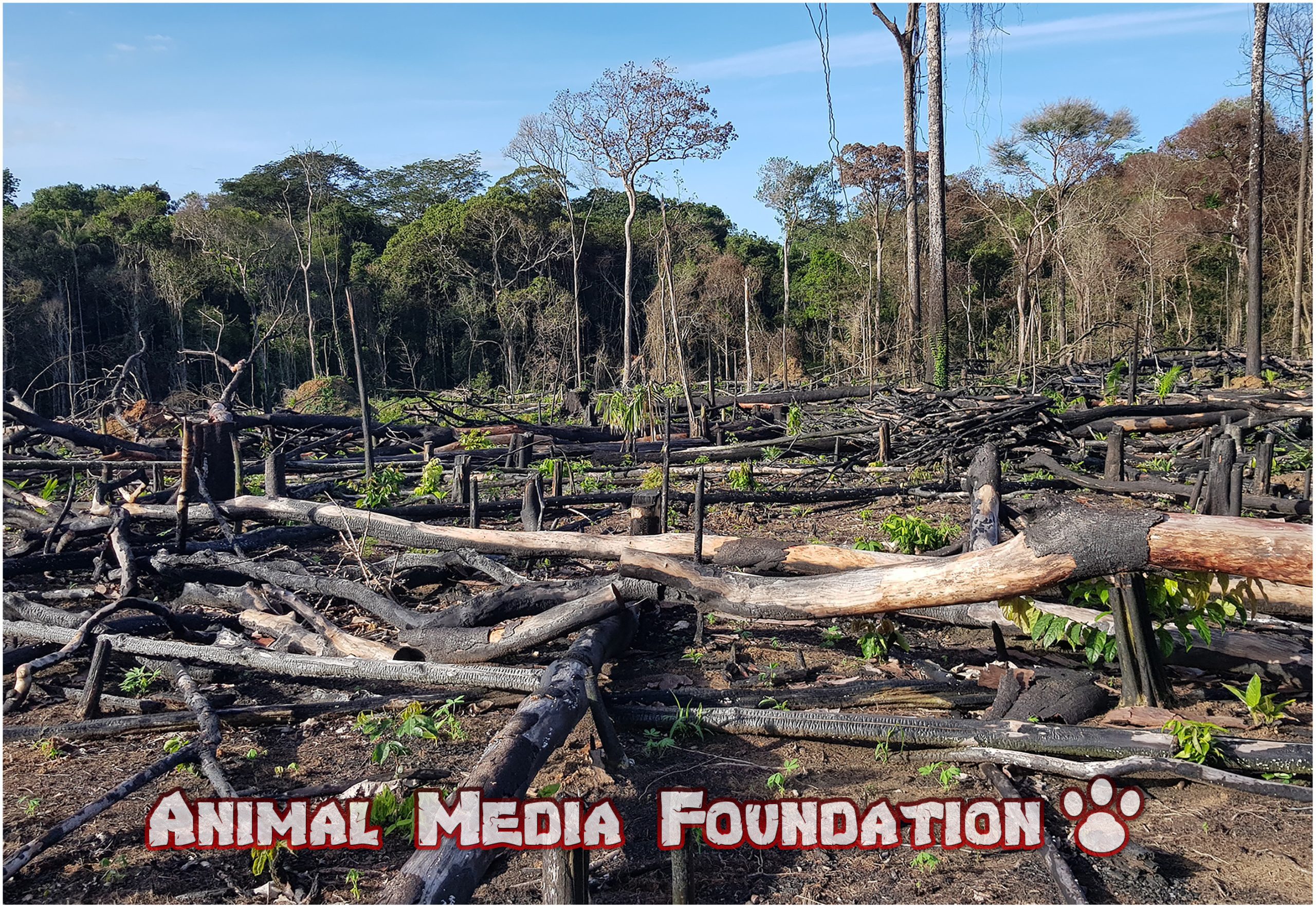 Forests have decreased by 60% in the last 60 years, now we only have half a hectare per person

The decline is equal to the area of ​​Italy, Switzerland, Austria, Germany, Belgium, and Luxembourg combined, due to deforestation together with global population growth.

In 1960, there were 1.4 hectares of forest for every human being. Today they are only 0.5, with an overall loss of 60% over the past 60 years. This is indicated by a study promoted by the Japanese Society for the Promotion of Science (JSPS) which involved an international research team, the results of which have just been published in the scientific journal Environmental Research Letters.

The global forest area, scholars say, decreased by 81.7 million hectares (about the area of ​​Italy, Switzerland, Austria, Germany, Belgium, and Luxembourg combined), with a total loss of 457.3 million hectares compared to a forest gain of 355.6 million hectares. “The continued loss and degradation of forests – explains the team in the document – affect the integrity of forest ecosystems, reducing their ability to generate and provide essential services and support biodiversity, impacting the lives of at least 1.6 billion people worldwide, mainly in developing countries, which they depend on forests for various purposes”.

In fact, the data show that the largest decline occurred mainly in the lower-income countries, especially in the tropics, while the greatest gains were recorded mainly in the higher-income extra-tropical countries, revealing how with the strengthening of forest conservation in the more developed areas, the loss of forests is diverted to the less developed countries, driven by the need for income of the latter in the face of the dependence of the countries with the highest income on tropical forest products.

This phenomenon, along with the increase in the global population (4.68 billion) over the period resulted in a per capita forest loss of over 60% from 1960 to 2019, with an accelerating rate of decline in recent decades.

The working group, led by environmental scientist Ronald Estoque of the Forestry and Forest Products Research Institute in Tsukuba, Japan, drew on global land use data to track change in global forest cover, showing how the findings support the theory of forest transition or the observation that, when income increases within poor countries, deforestation grows up to a certain point, and then begins to decline.

In the context of global sustainability, climate change, and biodiversity conservation, scholars highlight the need to strengthen global efforts both to reduce deforestation and forest degradation and to improve forest restoration and conservation to at least flatten the forest loss curve around the world. “In particular – conclude – international forest policy programs must review and redesign the global forest trade of low-income countries to help improve their ability to minimize or end their forest losses”.