Skip to content
Animal Media Foundation » Animal News » Wonderful “secret garden” discovered in the seabed of Ischia: it is a treasure trove of biodiversity 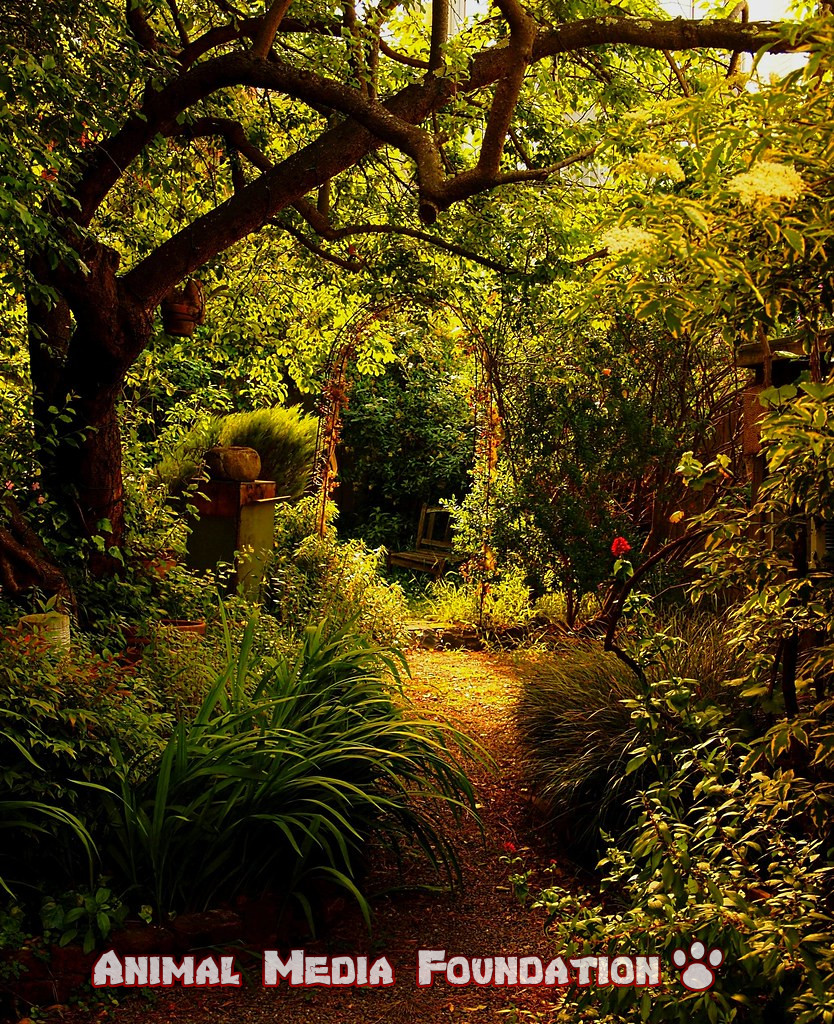 Wonderful “secret garden” discovered in the seabed of Ischia: it is a treasure trove of biodiversity

There is a magnificent “secret garden” on the seabed in front of the island of Ischia. Among the most precious species present is the rare false Mediterranean black coral.

In the heart of the protected sea area of the Campania “Kingdom of Neptune” A particularly fascinating and rich area was discovered biodiversity suggestive that it was nicknamed the “Secret Garden” By the lucky underwater visitors. The hotspot is 60 meters deep and is nestled along the southern slope of the island of Ischia, as indicated in a post of the bell AMP.

The marine area extends for over 11 thousand hectares in front of the municipalities of Barano d’Ischia, Casamicciola Terme, Forio, Ischia, Lacco Ameno, Procida, Serrara Fontana. The colorful and full-of-life backdrop is a precious treasure chest to protect and preserve, yet another example of the marvelous naturalistic heritage we have in Italy.

The splendid images of the “secret garden” were shared on social networks by the diver Pietro Sorvino of Ans Diving Ischia and by the Kingdom of Neptune itself. As can be seen from the shots there are numerous Pesci e colonies of invertebrates, which give life to a vibrant and pulsating ecosystem, not unlike those seen along spectacular tropical coral reefs.

The main protagonist of this underwater corner of paradise is undoubtedly the false Mediterranean black coral (Savalia Caviglia), a colonial hexacoral belonging to the Parazoanthidae family that closely resembles the gorgonian, although having significant differences from the latter.

Its common name is linked to the fact that, if deprived of the external soft tissue of the polyps called coenosarc, clenching or centrosome, the corm (the “skeleton” of the invertebrate) is of fascinating black color. As indicated in the post of the Kingdom of Neptune, it is a species “always considered rare”, whose distribution, based on data from the International Union for the Conservation of Nature (IUCN), “Was greatly reduced in the 1950s – 1970s by underwater fishing”.

The false black coral was commonly collected “as an ornamental object”. The invertebrate is strictly protected and is classified as a species next to threat (NT code) on the IUCN Red List. Its presence in the “secret garden” makes this hotspot undoubtedly more valuable.

“After 40 years of diving, the sea of ​​Ischia continues to amaze me,” said Sorvino. “The Kingdom of Neptune offers corners of absolute suggestion, whose continuous disclosure is undoubtedly the best way to ask everyone to help us protect it”, echoed Antonino Miccio, director of the marine protected area. The leader of the Kingdom of Neptune also stressed the importance of the data collected at the heart of the initiatives of citizen science, which allow you to actively support scientific research.

Sightings of the organisms can be uploaded to special websites and made available to experts. Citizen science projects are considered particularly valuable in the study of cetaceans. “The contribution of divers, enthusiasts, and citizens to the knowledge of our sea and its depths is extremely precious for us”, commented Dr. Miccio.