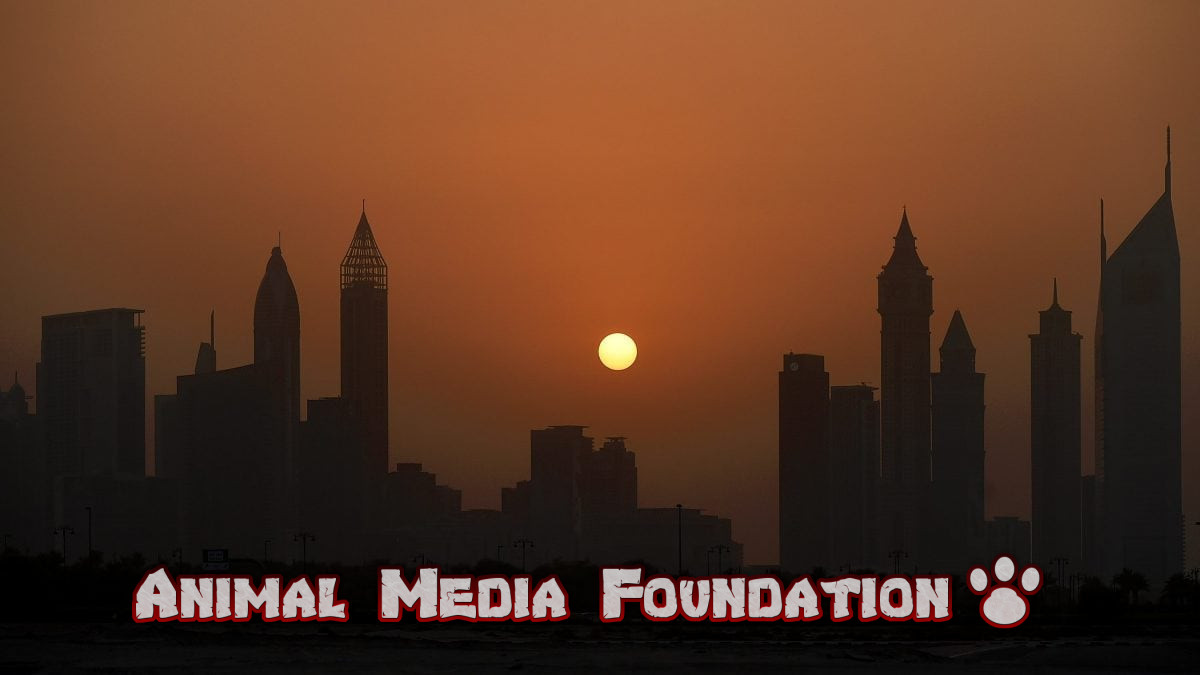 By 2100, many US cities risk Middle Eastern temperatures from climate change

Climate Central scientists have calculated that several US cities risk scorching temperatures if CO2 emissions are not stopped.

By the end of the century, different cities in the United States will reach summer temperatures hot, comparable to those of the cities of the Middle East. To give a couple of examples, Yuma, Arizona, where the temperature is currently 40.1°C, will find itself at 44,5°C while Phoenix (also in Arizona) will rise from the current 40.2°C to 44,3°C. An increase of about 4°C in a very short period of time, will materialize if we do nothing to hinder the CO2 emissions (carbon dioxide) and other greenhouse gases in the atmosphere, which are mainly responsible for the planet’s “fever”.

Scientists from the Climate Central organization came to these conclusions and carried out various simulations with climate models in various scenarios, including the worst, that is, the one in which we will leave everything as it is now, without putting a cut or at least a brake on the emissions of greenhouse gases linked to our activities. This summer we are already getting a taste of “hyper-extreme” heat like that of 2003, to date the hottest year ever since global temperatures have been tracked.

The blistering heat waves phenomena are possible even in normal climatic conditions, but global warming makes them from exceptional to ordinary, significantly increasing their frequency and intensity. Several records of maximum temperatures were shattered in the United States this year, with 46°C in the Great Plains area, 37°C in Boston, and 38.9°C in Portland. All of this will become the norm and worsen by the end of the century, according to scientists’ calculations.

Currently, the global average temperature is around 1,3°C higher than in the pre-industrial era, since the constant and increasingly massive emissions of greenhouse gases into the atmosphere began. The researchers stress that we must do everything possible to keep the temperature rise within 1.5°C, a threshold beyond which the effects of climate change will be increasingly disastrous and in many cases irreversible. In the worst climatic scenarios, without emission containment policies, we could go further than 3°C compared to the average of the pre-industrial era.

Climate Central researchers started from the current average temperatures of the various American cities and calculated the forecasts for 2100 taking into account a global temperature of 3,6°C higher than the average over 160 years ago. In this scenario, many northern cities will reach temperatures similar to those of cities located hundreds of kilometers further south; Washington DC, for example, will have summers similar to Austin, in Texas; Boston will become like Philadelphia while The Angels could become like Tuxpan in Mexico. Las Vegas instead will have summers like Kuwait Citypassing from 36.3°C to almost 41°C, while Step in Texas will become like Dubai with 38.5°C.

“The real risks will be in heatwaves which are now occasional extremes that will start to last longer,” said Climate Central spokesman Peter Girard. “These kinds of heat waves will become the norm and the dangers will be much more present. There will be people who have never needed air conditioning who will address this need. It will quickly go from annoying to dangerous ”, the expert commented. The hope is that the use of renewable energies and efforts to reduce CO2 emissions do not really lead to the most catastrophic scenarios, which represent an existential threat to civilization and whole humanity as well as to biodiversity.