We risk the end of civilization and extinction due to climate change: “Let’s start preparing now”!

According to a study we are not ready for the most catastrophic scenarios of global warming, but the end of civilization and the extinction of man are possible.

One of the most in-depth studies ever conducted on the effects of climate change signed by over 11,000 scientists (250 of them Italians) from 153 countries, has come to the conclusion that humanity will be condemned to “unspeakable suffering” in the near future if nothing is done to contain the carbon dioxide emissions (CO2) and other gases a greenhouse effect main flywheel of the global warming.

Another report developed by Dr. David Spratt of the Breakthrough National Center for Climate Restoration in Melbourne (Australia) and another expert determined that should the average temperature exceed 3°C compared to the pre-industrial would trigger a real “existential threat to our civilization”, which could disappear within thirty years, or within 2050. A new document points out that these risks are underestimated and the time has come to start thinking concretely about more apocalyptic scenarios of climate change, those who embrace the collapse of human society, and even our possible extinction. According to the study authors, it is time to inform about the potential catastrophe, to finalize contingency plan policies of resilience and actions that can try to counteract the most extreme consequences.

The scientists, coordinated by Professor Luke Kemp, professor at the British university’s “Center for the study of existential risk”, argue that at the moment the risks of the worst-case scenarios foreseen by climate models they are simply underestimated or ignored. We are not ready to face such catastrophes, there is no strategy to protect civilization from potential collapse, nor is it taken into account that climate change, caused by our greed and lack of foresight, could even lead to human extinction.

“Climate change has played a role in every mass extinction event. It aided the fall of empires and shaped history. The modern world also seems to adapt to a particular climate niche, ”Professor Kemp said in a press release. “The paths to disaster are not limited to the direct impacts of high temperatures, such as extreme weather events. Ripple effects such as financial crises, conflicts, and new epidemics could trigger other calamities and prevent recovery from potential disasters such as a nuclear war, ”the scientist commented.

Let’s imagine the worst climate scenario. The ice melting due to the extreme temperatures it would raise the sea level to the point of submerging entire islands, rich metropolises, and coastal regions of the planet, generating tens (if not hundreds) of millions of refugees, forced to move because they no longer have a home or even a country to live in.

Meanwhile, the increasingly suffocating average temperatures and the extreme heat waves are far more deadly and frequent they destroy collected bigger Drought e famines devastating that push entire populations to move elsewhere to survive. The phenomena manifest themselves while we are scourged by new pandemics, atmospheric events, fire, and other increasingly violent and destructive calamities.

Meanwhile, biodiversity erodes dramatically and tropical diseases spread to high latitudes. The combination of these factors triggers mass migrations unprecedented in the history of humanity, catalyzing the risk of global wars for Terre the resources of energy, water, and food. In the background the spectrum of nuclear bombings capable of annihilating millions of people in a few moments and making the few lands that are still potentially habitable uninhabitable.

‘There are many reasons to believe that climate change can become catastrophic, even at modest warming levels,’ explained Professor Kemp. According to the climate model developed by scholars by 2070 beyond 2 billion people could be found with an average temperature of 29°C, which currently affects only 30 million people, as specified by Professor Chi Xu of the University of Nanjing, co-author of the study. 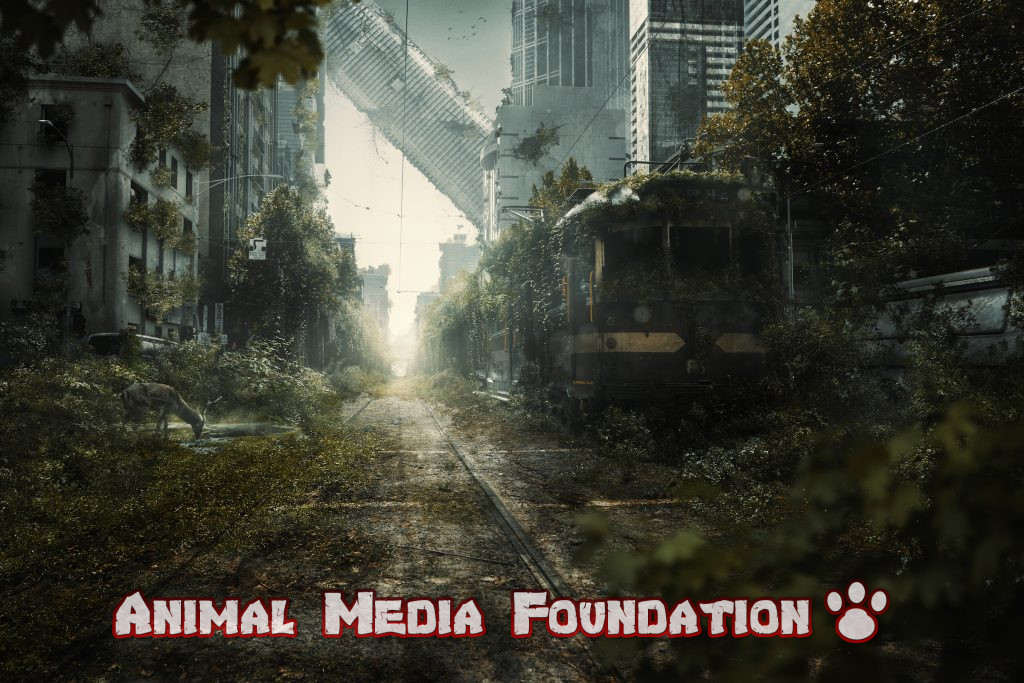 By 2070, these temperatures and the social and political consequences will directly affect two nuclear powers and seven maximum containment laboratories that house the most dangerous pathogens. There is a serious potential for disastrous knock-on effects, ”the scientist commented.

According to data from the Intergovernmental Panel on Climate Change (IPCC), there is a one in five chance (18 percent) that global average temperatures could reach 4,5°C more than in the pre-industrial era; we are currently above 1.2°C and scientists recommend not exceeding 1.5°C, a threshold beyond which the consequences of global warming will become increasingly devastating and in many cases irreversible. At the time of this writing, the climate apocalypse clock reminds us that exactly 9 years, 8 months, 19 days, and 23 hours are missing from this terrible milestone, based on estimates from the most authoritative climate models.

We have very little time to act and the authors of the new study are clamoring to the colleagues of the UN IPCC to include in the next reports a chapter dedicated to more catastrophic consequences of climate change. They also stress focusing on four fundamental points that could be at the basis of the collapse of our civilization, namely “famine and malnutrition, extreme weather conditions, conflicts e vector-borne diseases“.

“The more we learn about how our planet works, the greater the cause for concern. We increasingly understand that our planet is a sophisticated and fragile organism. We have to deal with the disaster to avoid it, ”said Professor Johan Rockström, director at the Potsdam Institute for Climate Impact Research.

“Tackling a future of accelerating climate change while remaining blind to worst-case scenarios is naive risk management at best and fatally foolish at worst,” said Professor Kemp. The details of the study “Climate Endgame: Exploring catastrophic climate change scenarios” have been published in the authoritative scientific journal PNAS.