Skip to content
Animal Media Foundation » Animal News » New, gigantic ozone hole discovered in the tropics: it is 7 times larger than the Antarctic one 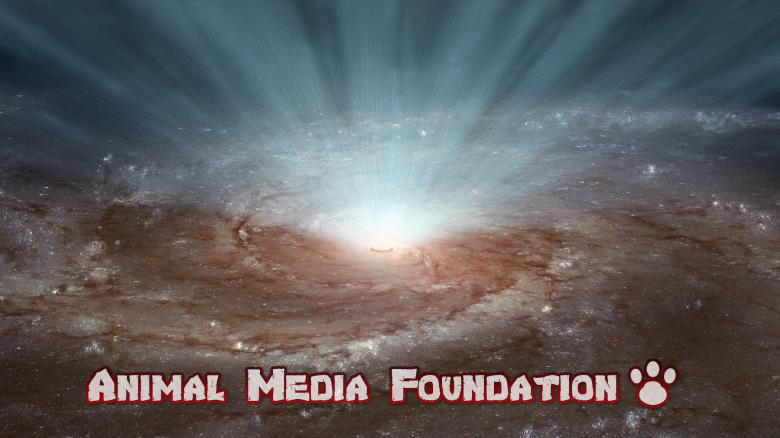 A Chinese scientist from the University of Waterloo (Canada) has discovered a new ozone hole in the tropics. It is huge and represents a danger. 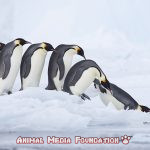 It sounds incredible but another giant has just discovered a hole in the ozone layer in the Earth’s atmosphere, hitherto escaped from the eyes of scientists. The new hole, defined as an area where there is a loss of ozone (O3) 25 percent higher than the surrounding atmosphere, has been identified exactly above the tropics (30°N – 30°S) and would have been present since the 80s of the last century, that is since the infamous ozone hole over Antarctica was discovered.

To make the discovery particularly disturbing is the fact that the new hole not only has the same depth as the Antarctic, but it is well seven times larger. This means that it is already having a significant impact on the salute of the populations exposed to the “chasm”.

To discover the tropical ozone hole, defined as “for all seasons“(The Antarctic has a variable extension on a seasonal basis), the Chinese scientist Qing-Bin Lu, a researcher at the Department of Physics and Astronomy and the Departments of Biology and Chemistry of the University of Waterloo, Canada.

The scholar identified it by combining observational data e mathematical models dedicated to cosmic rays. This allowed him to detect the tropics’ physical mechanisms comparable to those occurring over Antarctica, at the basis of the phenomenon. Its data “agree well with the cosmic ray guided electronic reaction (CRE) model,” reads the Canadian university’s press release. Just as with the Antarctic hole, the tropical ozone hole was also generated by pollutants derived from human activities, especially chemicals called chlorofluorocarbons (CFC) mainly used as refrigerants.

Part of them – especially those containing chlorine – have been banned since Montreal Protocol in 1987, however, since they have very long-lasting effects on ozone (they devour it) their consequences will be felt at least until 2060-2070, according to some predictions. The discovery of a new hole naturally complicates the situation. The ozone layer protects us from cosmic radiation e ultraviolet solar more intensely e harmfully for example catalyzing mutations in the DNA and consequently cancer, as well as skin and vision problems. The ozone layer above the tropics has thinned by about 80 percent in the central area, a figure that highlights the marked reduction in radiation absorption. Considering that about half of the world’s population lives in the tropics, “the existence of the tropical ozone hole can cause a great global concern” Said Professor Lu.”

Depletion of the ozone layer can lead to increased UV radiation at ground level, which can increase the risk of skin cancer and cataracts in humans, as well as weaken the human immune system, decrease agricultural productivity and negatively affect aquatic organisms and sensitive ecosystems, ”the Chinese scientist commented.

A completely new call for humpback whales was discovered, the “gunshot”

Holes in the ozone also play a role in the regulation of the temperature of the stratosphere especially in its cooling down therefore, the discovery may help experts better understand the effects of climate changes. Further studies will be needed to accurately determine the consequences and nature of the tropical ozone hole. The details of the research “Observation of large and all-season ozone losses over the tropics” have been published in the specialized scientific journal AIP Advances.