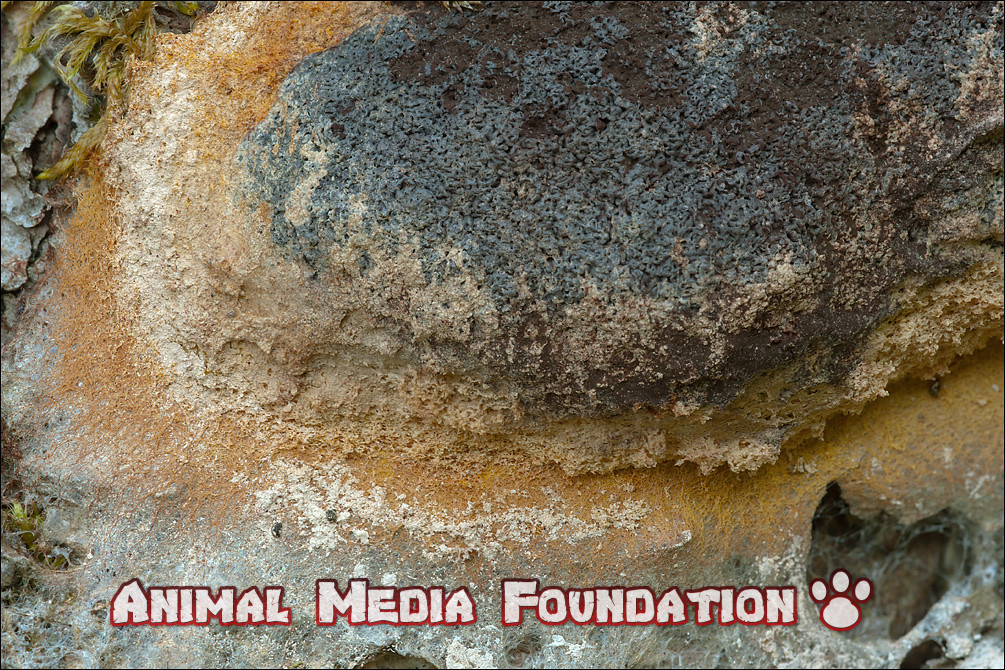 After analyzing samples of snow, ice, and dust from 21 glaciers in Tibet, scientists have discovered about a thousand species of microbes.

In the glaciers of Tibet, they nestle approx a thousand species of microbes many of them unknown to science by characteristics and potential pathogenicity. A significant part of them comes from distant times, even thousands of years ago; the ice deposits allow for the preservation of ancient colonies of microorganisms for extremely long periods.

The discovery of this great variety of microbes is quite significant also because the Tibetan plateau where the largest area of ​​low-latitude glaciers on Earth is found is particularly exposed to the dramatic effects of climate changes. Many are melting and could carry these potentially infectious agents downstream, along with the water used by the populations of the region.

Discovering the thousand species of microbes in Tibet’s glaciers was an international research team led by scientists from the Chinese Academy of Sciences, who collaborated closely with colleagues from the University’s Pan-third Polo Center for the Environment. of Lanzhou, of the Department of Environmental Sciences – iClimate of the University of Aarhus (Denmark), of the School of Chemistry and Molecular Sciences of the University of Queensland (Australia) and other institutes.

The researchers, led by Professor Yongqin Liu, a member of the Institute of Tibetan Plateau Research’s State Key Laboratory of Tibetan Plateau Earth System, Resources and Environment (TPESRE), came to their conclusions after sampling neve, ice e cryoconite (dust deposited by the wind) from 21 different glaciers of the Tibetan plateau, which they visited between 2016 and 2020. To hunt for microorganisms they used techniques of metagenomicaable to detect genes of a single species. Some have been grown in laboratory dishes to learn more about the genome.

Professor Liu and colleagues have sequenced all 85 metagenomes and 883 cultured isolates, obtaining a vast and varied genetic catalog of microbes, called the “complete catalog of the genome and the gene of the Tibetan glacier” (TG2G). In all, they have been identified 968 specie candidate belonging to thirty phylogenetic groups different (phyla).

From the analysis of the genomes, the82 percent was found to be composed of species completely new. About one hundred species (11 percent of the total) were instead found in a single glacier, particularly rich in biodiversity. Finally, 10 percent was present in all glaciers put under the magnifying glass. Scientists hope their catalog can serve as a basis to which further species can be added.

“The catalog contains even more than 25 million protein-coding genes non-redundant, the usefulness of which is demonstrated by the exploration of the biosynthetic potentials of secondary metabolites, identification of the virulence factor, and global comparison of the glacier metagenome.

The TG2G catalog is a valuable resource that allows a better understanding of the structure and functions of Tibetan glacial microbiomes ”, the authors of the study commented. The details of the research “A genome and gene catalog of glacier microbiomes” have been published in the authoritative scientific journal Nature Biotechnology.