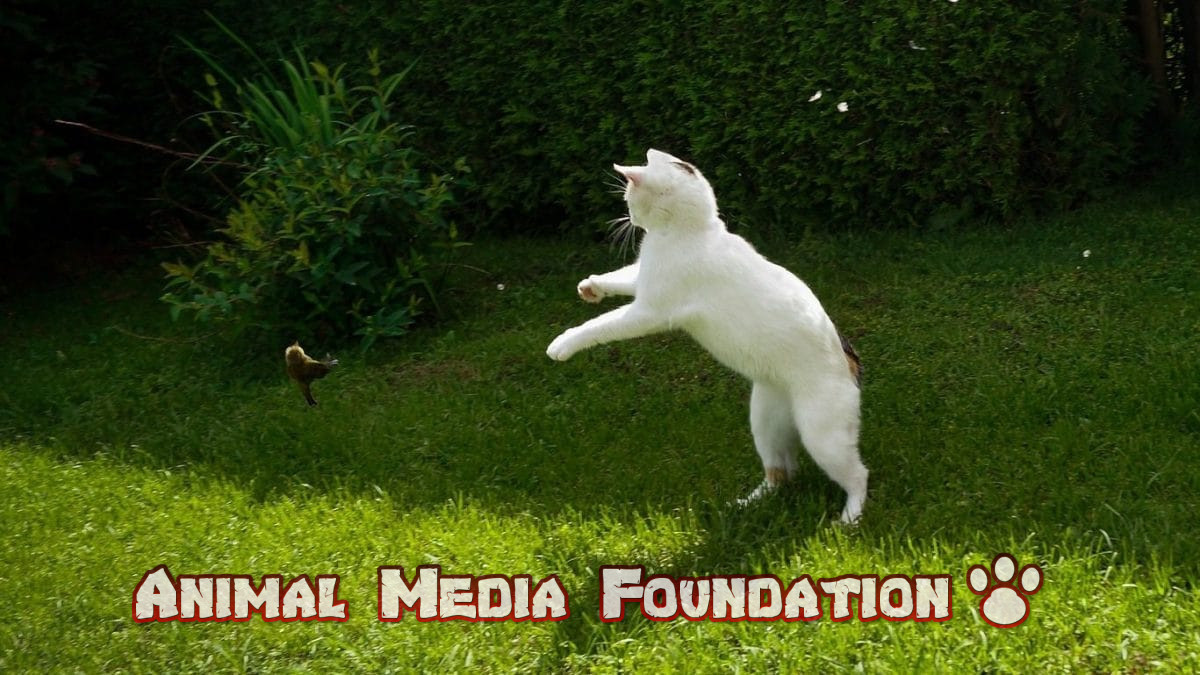 Why did Poland declare cats an “invasive alien species”?

The domestic cat was included in the list of “invasive alien species” by the Polish Academy of Sciences, as already done by the IUCN. Because he is right.

The Polish Academy of Sciences has defined I, Gatti, as an “invasive alien species”, Including them in the list of those animals which cause significant damage to the fauna and the balances of autochthonous (local) ecosystems. The decision, detailed in a note from the authoritative institute, was stormed by the owners of the cats, who claim that such an initiative could favor the abandonment and the mistreatment of the little ones’ felines.

An exaggerated emotional response that has nothing to do with the noble intentions of the academy, which has only reiterated what scientists have been telling us for some time. THE domestic cats (Patas), although adorable four-legged friends, do not exist in nature; They were created by man from wild cats and introduced into practically every habitat on the planet where our species has set foot.

This has had very heavy repercussions on small animals, exterminated by the predatory nature of the felines. No wonder cats are already classified among the one hundred most harmful alien and invasive species by the Study Group on Invasive Species (ISSG) of the International Union for Conservation of Nature (IUCN), the most authoritative body in the world that deals with the protection of biodiversity.

In the press release issued by the Polish Academy of Sciences to justify this classification, reference is first of all made to the origin of the domestic cat, probably domesticated for the first time about 10 thousand years ago “in the cradle of the great civilizations of the ancient Near East, which extended from the Valley of the Nile to southern Mesopotamia ”.

In light of this detail, the Polish experts underline that “from a purely scientific point of view, in Europe, and therefore also in Poland, it must be considered an alien species”. The wild cat naturally also exists in Europe (Wild wild cats) and is a subspecies of the cat from which the domestic cat originated, but it is an animal that lives perfectly integrated into the gears of ecosystems, with numbers and distribution such as not to cause damage to the populations of small animals it feeds on and therefore to the ecological balances. The domestic cat, on the other hand, has been introduced everywhere and in abnormal numbers (in continuous expansion), with a catastrophic impact on the native fauna.

For example, Polish scientists cite the study “Cats kill millions of vertebrates in Polish farmland annually” published in the scientific journal Global Ecology Conservation by researchers from the University of Warsaw, the Forest Research Institute, the Institute of Nature Conservation, and the Mammal Research Institute.

The team led by Professor Dagny Krauze-Gryz determined that cats in Poland bring home every year 48.1 million mammals it’s not they kill over 583 million while as regards birds they report 8.9 million and kill 135.7 million. A real carnage that is eroding the populations of these animals and altering the natural balance. The damages are similar in the other countries where the domestic cat has been introduced.

In Australia where several cities have imposed leashes, curfews, and other restrictions on cat owners to protect local wildlife, according to the study “Counting the bodies: Estimating the numbers and spatial variation of Australian reptiles, birds and mammals killed by two invasive mesopredators” I small domestic and stray felines kill each year 466 million reptiles, 265 million birds e 815 million small mammals.

The Australian government document “Tackling Feral Cats and Their Impacts – Frequently asked questions” indicates that since cats have been introduced to Australia they have extinguished at least 20 species of small native mammals and today are in danger of making others disappear 120 specie.

The study “The impact of free-ranging domestic cats on wildlife of the United States” conducted by researchers from the Smithsonian Conservation Biology Institute and the US Fish and Wildlife Service specifies that every year, in the United States, domestic cats let loose by their owners massacre up to 3.7 billion birds and up to 22.3 billion small mammals. Also in Italia, our four-legged friends prey on over 200 species of small animals.

Faced with these dramatic numbers, cat owners often shrug, saying that it is normal, that it is “in their nature” to prey on other animals. Very true, but as specified the domestic cat does not exist in nature, it is a creation of man capable of doing enormous damage if not kept in check.

With the decision to include cats among the invasive alien species, the Polish Academy of Sciences has simply underlined what has been evident for some time, reaffirming a concept already expressed by the IUCN. To stem these massacres, he only recommended that owners keep their cats at home as much as possible, with clear reference to the breeding season of birds. But as happens all too often these days, the opinion of expert scientists has become the target of the hatred and stupidity of those who are unable to interpret information that is clear and supported by unquestionable data.

The academy had to make it clear in a subsequent post that it was firmly against any cruelty to cats and not to justify any abuse against them, as well as abandonment. But she has never urged such despicable behavior. He was only asking cat owners for more judgment, trying to sensitize them to the serious problems that happy friends can cause. All of us should heed the scientists and the warning cry of the defenseless fauna. 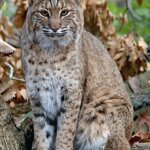 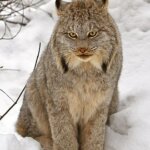