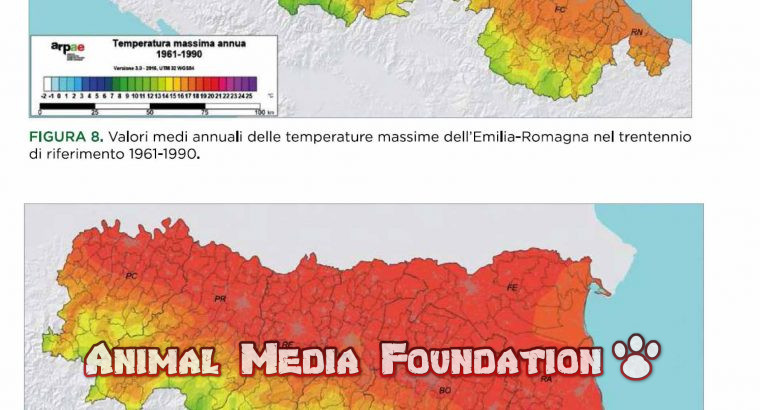 According to experts, global warming is the most plausible hypothesis to explain E.coli contamination in the sea areas of Emilia Romagna. 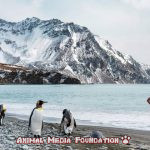 Following analyzes conducted on water samples collected on July 26 along the coast of Emilia Romagna, on 28 July the local health authorities banned bathing in about thirty stretches of sea. A hard blow for the many tourists who flock to the beaches of the Emilia-Romagna coast during this period.

Microbiological tests have indeed revealed unusually high values ​​in the concentrations of Escherichia coli and other enterobacteria of the intestinal bacterial flora among the main indicators used to evaluate the water quality. Once a certain threshold is exceeded, bathing is forbidden until the values ​​fall within the safety parameters.

Escherichia coli, while living in colonies in our intestine (where it offers a valuable contribution to digestion), in some cases can turn into a dangerous pathogen, capable of triggering potentially lethal pathologies. Fortunately, the anomalous values ​​have already returned on 29 July and those who are on holiday in Emilia-Romagna can safely dive back into the sea. But why did such an event occur?

The Regional Agency for Prevention, Environment, and Energy of Emilia-Romagna (Arpae) specifies that an “anomalous situation” capable of affecting the quality of bathing water is expected to occur on average once every four years. The ban on bathing in marine waters for Escherichia coli takes place when bacterial concentrations exceed 500 UFC (an acronym for Colony Forming Units, a microbiological measurement) every 100 milliliters.

The reasons that can lead to exceeding this threshold are many, but they are often a signal of the so-called focus, contamination by fecal material, bearing in mind that these bacteria live in the final tract of the human intestine (but also in those of other mammals and birds). Suffice it to say that every day, as specified by ARPA-E, a human being excretes from 100 billion (10 ^ 11) to 10 trillion (10 ^ 19) E. coli bacterial cells with feces.

In just one gram there are 10 to 100 million of them. So one is enough broken sewer pipes and filtering problems and other similar incidents to quickly lead to the focus of a stretch of sea. But this was not the case in Emilia-Romagna. According to experts, the role of global warming is catalyzed by climate change.

ARPA-E underlines that at the moment the possible hypotheses to explain the causes of these anomalous values ​​are represented by “a set of exceptional meteorological, hydrological and marine conditions”. In the specific case, reference is made to the “very high water temperature for many weeks, with values ​​oscillating around 30° “, at “prolonged absence of ventilation”, allo “poor water exchange” And “failure to dilute the inputs in the streams that reach the sea for the fort Drought“.

The combination of these factors may have caused the quality of marine waters to collapse by altering their composition, as explained by Apple. Some of these factors are related to the extreme heat wave of the last few weeks, triggered by an African anticyclone that has undermined the warmest anticyclone of the Azores from our summers.

It is a child phenomenon of natural changes (such as the possible weakening of jet streams) and of the anthropic impact due to carbon dioxide emissions and other greenhouse gases, capable of altering normal atmospheric cycles.

The prolonged absence of rains and the consequent drought are also the result of the “crazy climate”; suffice it to say that already in March in Northern Italy there were over 2 billion cubic meters of water less than the average for the period. This has reduced the flow of many northern rivers, including the After, from whose dry bed vehicles sunk during the Second World War and prehistoric animals are re-emerging.

It is therefore not surprising that climate change may have been responsible for the brief but significant contamination by Escherichia coli of the Emilia-Romagna coasts. All the more so if we consider that, as stated to the Corriere Della Sera by the mayor of Rimini Jamil Sadegholvaad, no faults or defects were found in the sewer system or the aqueduct. Furthermore, precisely because of the drought, the mayor stressed that the bulkheads in the sea have not been open for over a month and a half.