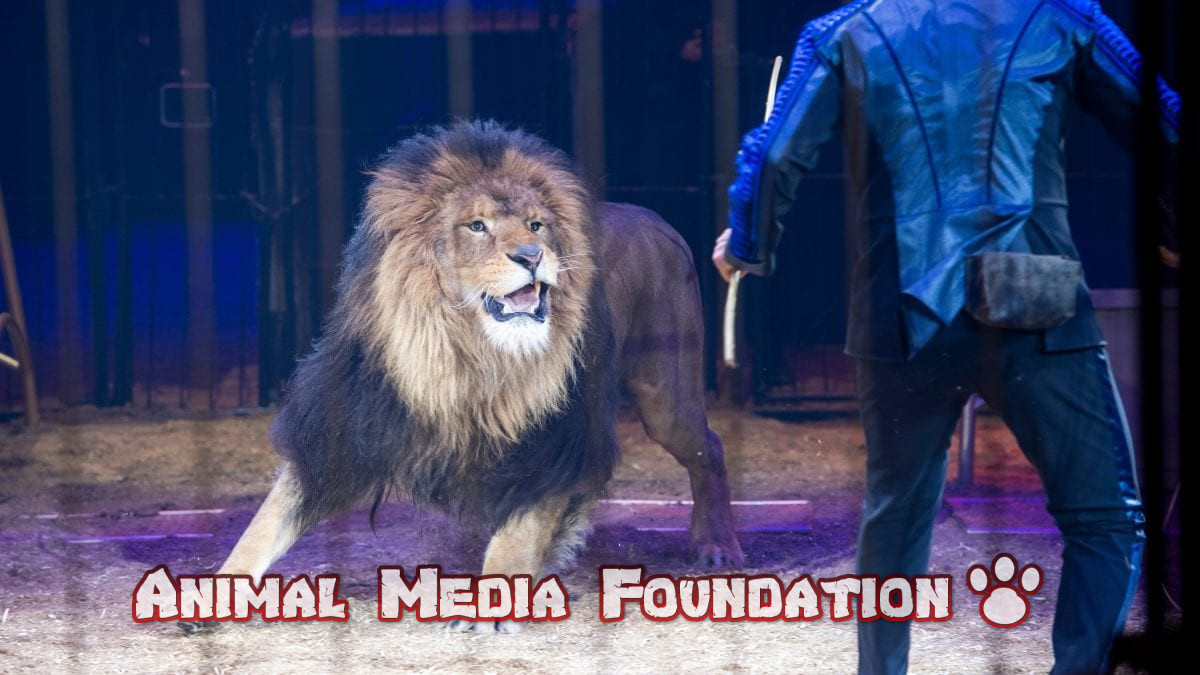 Farewell to the animals in the closest Italian circuses: approved Law for a gradual stop

The House of Representatives definitively approved the new delegation law in the show field, which will lead to a gradual ban on the exploitation of animals in circuses and traveling exhibitions. The initiative should materialize within nine months with the implementation of a Legislative Decree, although there is still no certainty on the modalities and nature of this stop.

The Italian Anti-Vivisection League (LAV) has always been at the forefront of protecting rights and animal welfare. Cheers to Facebook and the deputy Patrizia Prestipino, among the signatories of the plan on the ban on the use of animals in circuses and traveling shows. “We are sick of seeing those poor exotic beasts forced into the fences of our suburbs. We hope that even this ancient and unfortunate tradition, contrary to animal welfare, will soon become just a bad memory”, the parliamentarian commented.

The Law Delegation to the Government and other provisions on entertainment (AC 3625-A) contains within it (article 2, paragraph 1) explicit references to the animals used in circus and itinerant performances; the goal is to stop their use in these activities. The text underlines that “wild animals in circuses are forced to adopt behaviors never seen in nature and, although some of them have been bred in captivity for tens of generations, they continue to follow the typical behavior of their wild counterparts.”

In light of this premise, it should be noted that “the welfare of wild animals is always seriously compromised.” In over 50 countries, circus shows with animals have already been totally or partially banned (23 of which are the EU Member States, most recently France). Since it is believed that their use “has no educational or cultural value,” besides being able to “negatively affect the public’s perception and respect for wild animals, “the time is considered ripe for Italy to undertake this righteous path.

Despite the approval of the Delegation mentioned above Law, however, at the moment, there is nothing definitive and concrete, so much so that the text clearly states that the Government undertakes to “evaluate the opportunity – in the implementation phase of the decrees delegates – to foresee the complete overcoming of the use of animals in circus activities and traveling shows. ”

In practice, restrictions could be introduced, but elephants, tigers, Leoni, zebras, monkeys, and other exotic species may continue to have to perform for paying audiences (less and less, actually) in the future. The hope is that the expected Legislative Decree, the text of which is ready and in the hands of Minister Franceschini, as reported by the LAV, will lead to a final stop.

“Finally, after years of demonstrations and petitions, even in Italy, animals will no longer be used in circuses and traveling shows, as is already the case in over 50 countries around the world and, most recently, in France”, said responsible for LAV exotic animals Andrea Casini in a press release, commenting on the final approval of the Delegation Law.

“We hoped for an immediate stop, but this gradual overcoming will allow the circus companies to adapt and convert to a show free from all suffering and to get out of this barbarism, a choice now obligatory due to the low number of audiences at shows with animal presence” Casini added. LAV appeals to Minister Franceschini to take up the text – “already elaborated and discussed by his Ministry” explains LAV president Gianluca Felicetti – and reach the final result for animal welfare.

With the ongoing government crisis, it is unclear which desk this text will end. Still, the hope is that Italy will be able to make this definitive and necessary step forward in civilization within nine months.

It will also be interesting to know the fate of the thousands of specimens currently used in about two hundred Italian circus companies; as it is unlikely that they can be reintroduced to the wild in their habitat, sanctuaries will likely be involved, shelters e reserves suitable so that they can regain their lost dignity. Thanks to associations, it cannot be ruled out that some animals may be brought back to their country of origin.