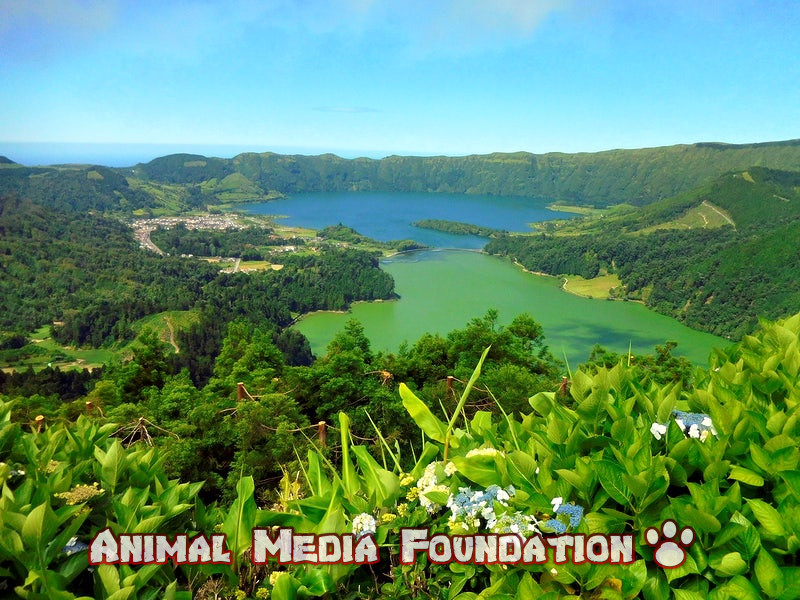 What is the Azores anticyclone?

In July, the Azores anticyclone reappeared, which once gave us stable summers with a pleasant climate. Here’s what it is.

Tropical cyclones, also known as Hurricanes, called willy-willy, and other names based on the geographical area of ​​interest, are counted among atmospheric perturbations that are more violent and are characterized by low pressure. They are opposed by the anticyclones, which in meteorology, as explained by centrometeo.com, are zones of high pressure “In rotation and closed.”

Both cyclones and anticyclones are therefore atmospheric eddies, but they have significantly different dynamics and consequences. Generally speaking, we can say that storms are associated with bad weather e all’instabilitywhile the anticyclones al Nice weather, stable and generally precise skies (with possible local rains along the meteorological front).

In Italy, two often jump to the headlines anticyclones of the Azores and that African. The latter is responsible for scorching temperatures – well above average – that we have experienced in recent weeks. But what exactly is the Azores anticyclone?

As its name suggests, the Azores anticyclone – also known as “Azores High”- is linked to the archipelago of nine islands in the Atlantic Ocean. The authoritative US federal agency National Oceanic and Atmospheric Administration (NOAA), defines this anticyclone as a semi-permanent subtropical area of ​​high pressure located in the heart of the North Atlantic Ocean, which on average is right at the height of the Portuguese volcanic islands.

But this swirling atmospheric mass is not fixed and tends to move further east or west according to the seasons. In Europe, we know it as the Azores anticyclone all year round, while in North America, it takes this name only in Winter e in primavera; in estate e Autumn, it is nicknamed anticyclone of Bermuda (Bermuda High) because at this time of year the center of the high-pressure zone is closer to Bermuda. A high-pressure area is identified when the atmospheric pressure is higher than the surrounding air (increases from the marginal areas towards the center).

As explained by the portal meteorologiaenred.com, the formation of the Azores anticyclone is linked to the atmospheric circulation and the difference in temperature between the equator and the poles. The high temperatures of the equatorial zones triggered by solar radiation cause an increase in hot air due to its low density. This air rises both in altitude and latitude. The experts explain that the hot air descends through a sinking process up to 30 ° – 40 ° N, “which results in a constant and zero updraft.” This set of processes gives life to anticyclone.

A rare and magnificent white humpback whale spotted in the Azores

In summer, the Azores anticyclone usually manifested itself over western Europe and Italy, guaranteeing good weather and keeping at bay the perturbations coming from the northern latitudes and the hot air mass from the south.

Climate changes and other factors that can influence atmospheric circulation – such as the weakening/slowing of the jet streams – the anticyclone of the Azores in recent decades has remained more “on the sidelines” on the Atlantic Ocean, reducing its influence on Mediterranean Europe and therefore depriving us of its benefits.

In the past, its presence guaranteed stable weather, pleasant maximum temperatures, and locally isolated rains.

The space left free by the “retreating” Azores anticyclone was stormed by another anticyclone, the African one, which is instead linked to Drought and significantly higher temperatures.

In this game of clashes between enormous masses of air – the disturbed one from the north and the DDrought one from the south – now and then, the Azores anticyclone still manages to enter, as is happening in July.

According to experts, it is very likely that its influence has been radically changed also due to the anthropogenic impact on the environment, from the extremes of carbon dioxide emissions (CO2) to deforestation capable of altering the atmospheric circulation.